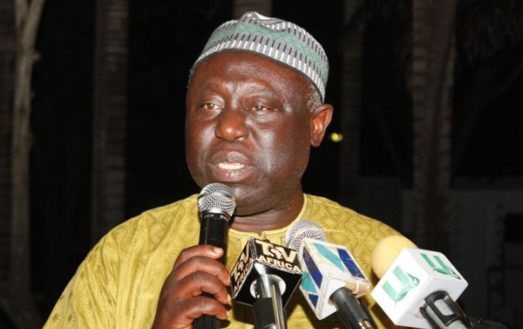 The Vice Chairman of the Committee is Jesse Agyapong, a marketing consultant.

Lepowura M.N.D. Jawula and Jesse Agyapong are the two representatives of the GFA named by the Executive Council and the remaining five representatives will be nominated by the Premier League Clubs.

The League Management Committee will serve a one-year term, and the GFA will engage Premier League Clubs towards an autonomous league

The Executive Council of the Ghana Football Association (GFA), has revised the…