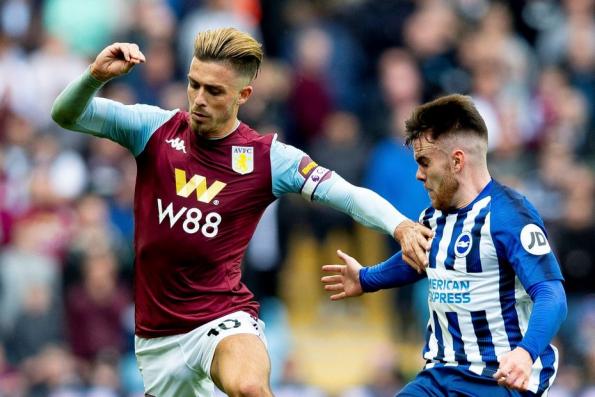 A growing number of Premier League clubs are open to playing the remaining fixtures at neutral venues but with the threat of relegation removed.

Top-flight clubs have been told that using up to 10 neutral stadiums will be the only way to complete the season.

Brighton say they are "not in favour" of using neutral venues because it may affect the "integrity" of the league.

Clubs near the bottom of the table feel it is unfair to play in such different conditions when at risk of relegation.

The Premier League has been suspended since 13 March because of the coronavirus pandemic but all clubs are committed to playing the 92 remaining fixtures of the 2019-20 season if and when safe to do so.

Clubs accept matches may need to be played behind closed doors for an extended period and that it may well not be financially viable to wait until normal playing conditions, such as having fans attending, can resume.

However, those near the bottom are concerned playing matches at neutral stadiums, behind closed doors and with the ongoing uncertainty over the availability of players whose contracts expire on 30 June makes for a vastly different situation to that in which their first 28 or 29 fixtures this season were played.

They argue it is impossible to uphold the integrity of the competition under these circumstances.

Brighton chief executive Paul Barber said the club "fully appreciate why playing behind closed doors is very likely to be a necessary compromise to play our remaining games".

However, he added: "At this critical point in the season, playing matches in neutral venues has, in our view, potential to have a material effect on the integrity of the competition."

Clubs who risk losing large amounts of money if relegated are also worried their finances could take a further hit if they still have to play matches behind closed doors in next year's Championship.

If there was no relegation from the Premier League, two or three teams could still be promoted from this year's Championship and a 22- or 23-team top flight run next season.

A major factor in the decision to require neutral venues is reducing the chance of fans congregating, and the selection of grounds will be largely based on a rating from the police and the Sports Grounds Safety Authority.

Not all of the proposed eight to 10 neutral venues will necessarily be Premier League grounds, although the vast majority will be.

Premier League clubs will discuss these issues again after the government's review of the lockdown restrictions on 7 May.