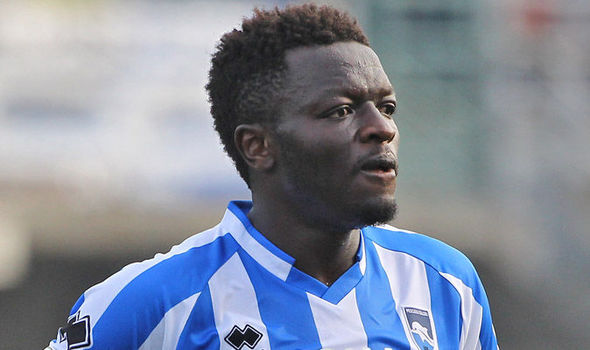 This website revealed on Sunday morning that Muntari was due to arrive in South Africa to begin talks with an unnamed DStv Premiership side.

It has now emerged that the Ghana international is set to arrive at King Shaka International Airport in Durban today with the view to concluding negotiations with Team of Choice officials.

"Muntari and Maritzburg United have reached an agreement in principle," a close source reveals to KickOff.com.

"He is landing in South Africa to finalise the deal with Maritzburg United. He could be unveiled this week depending on his signature."

The 36-year-old was also linked with Cape Town City and Kaizer Chiefs, with the UEFA Champions League winner unable to join his preferred choice Amakhosi due to the club's FIFA transfer ban.