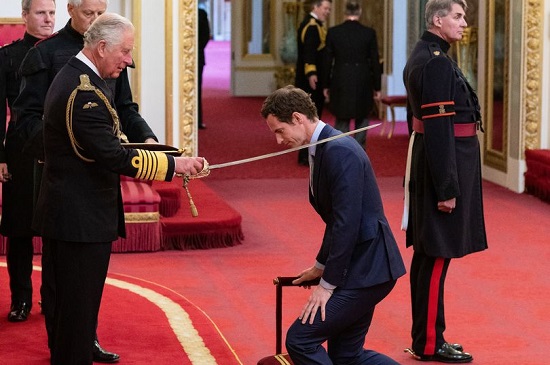 Sir Andy Murray has received a knighthood from the Prince of Wales at Buckingham Palace - and said he wished his two young daughters had been there to see it.

Murray was dubbed a knight by Charles in recognition of his decorated tennis career in which he won three Grand Slams and several other titles.

Murray issued a statement after receiving his knighthood in which he spoke about his young family.

"I'm very proud to receive it. It's a nice day to spend with my family - my wife and parents are here," said Murray.

"I'd have liked to [have brought] my kids but I think they're a bit young. I'll show them the medal when I get home."

Sir Andy and wife Kim are the proud parents of three-year-old Sophia Olivia and 18-month-old Edie. 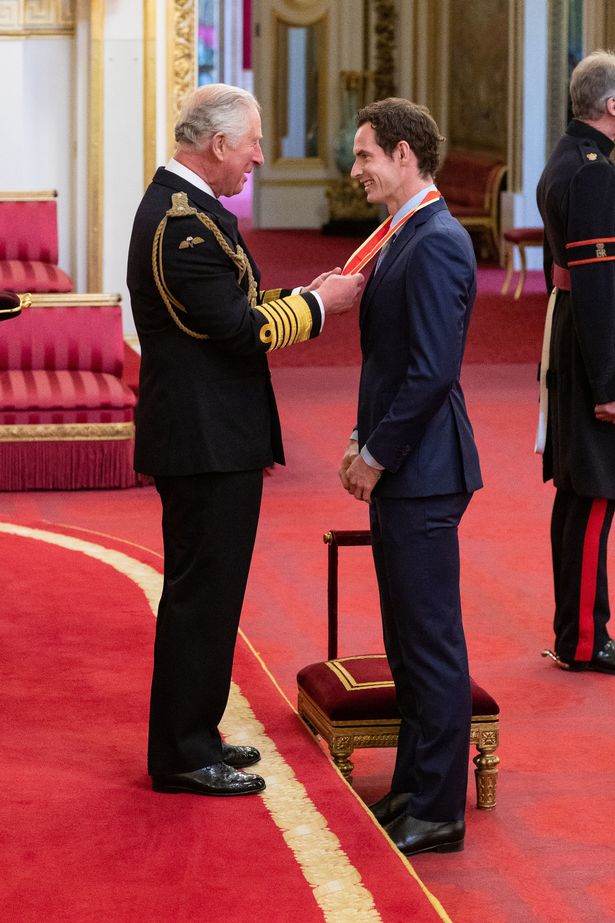 The player's career-defining moment came in the summer of 2013 when he ended Britain's 77-year wait for a male singles champion at Wimbledon.

The knighthood was announced in the 2016 New Year Honours, capping a momentous 12 months which saw him win a second Wimbledon title, retain his Olympic crown, named BBC Sports Personality of the Year for the third time, and finish the season as world number one. 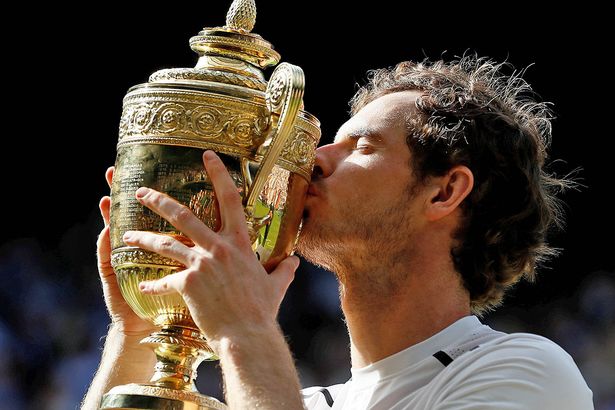 Recipients are allowed to choose when to collect their honour and it is thought the delay was due to Sir Andy having a busy overseas playing schedule, but in the intervening two years he has suffered a career-threatening hip problem.

Sir Andy announced during a tearful press conference at the Australian Open in January that he plans to retire after Wimbledon this year due to the pain in the joint.

But after a monumental five-set tussle with Roberto Bautista Agut, where Sir Andy showed he still has the ability and desire to compete at the top level, he said he would do everything he could to keep playing.

Sir Andy, who celebrated his 32nd birthday on Wednesday, has since had a hip resurfacing operation and begun his rehabilitation.