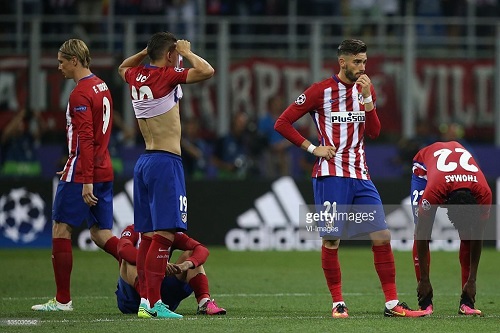 Spanish side Atletico Madrid have been fined by FIFA for third-party interference in a player transfer.

FIFA says the transfer for an unnamed player included a contract which “enabled a third party to influence the club’s independence in employment and transfer-related matters.”

FIFA cracked down on third-party ownership of players in 2015. Until then, investors were able to buy shares in players in some countries, raising questions over possible conflicts of interest.

This is the second time Atletico Madrid have had issues with FIFA with regards to player transfer. In 2016 FIFA banned Atletico for two transfer windows in a dispute over transfers involving players under 18.