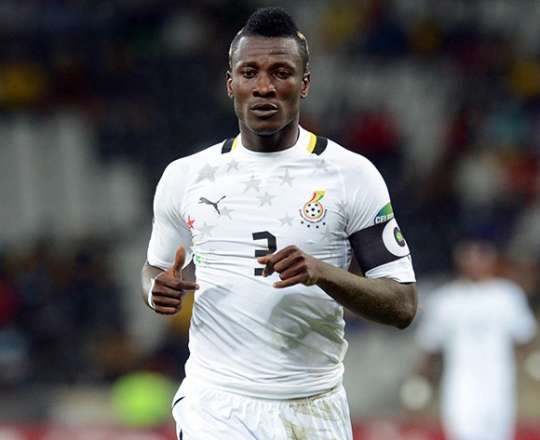 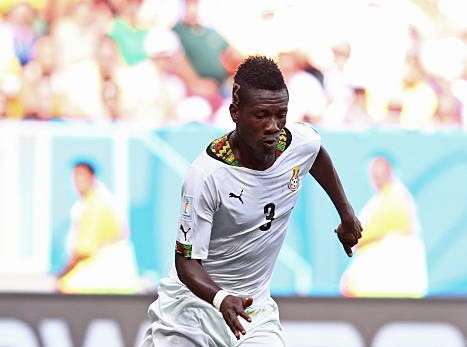 Asamoah Gyan is the all-time leading African goalscorer in the World Cup as he scored six goals in three editions, 2006, 2010 and 2014 passing the tally of legend Roger Milla.

Gyan scored one goal in 2006 against the Czech Republic; three goals in 2010 against Serbia, Australia and USA; two goals in 2014 against Germany and Portugal.

He had already become the first African to score in three World Cup finals after his strike against Germany in Ghana’s previous Group G fixture. 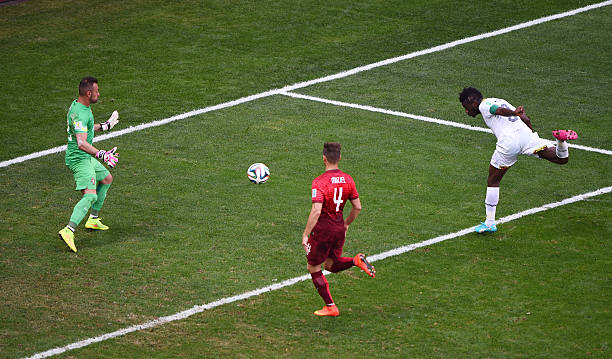 Asamoah Gyan made his international debut at the age of 17, three days before his 18th birthday. He scored on his senior international debut for Ghana against Somalia on 19 November 2003 in the 90th minute. He came on for Isaac Boakye in the 62nd minute in a 2006 FIFA WorldCup qualifier, three days before he turned 18 years; helping Ghana to win that game, and making him the youngest ever player to score for Ghana.

He scored four times in seven matches during that successful World Cup qualifying campaign. He was part of the 2004 Ghana Olympic squad, who exited in the first round, having finished in third place in Group B.