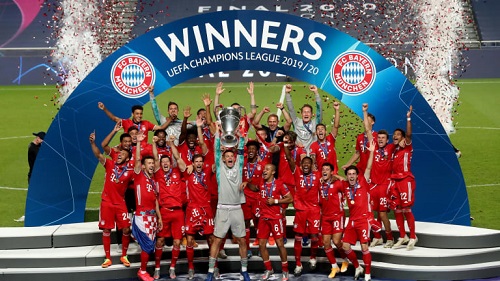 The last 16 draw for the Champions League has been revealed with some mouth-watering ties.

The event took place on Monday, December 14 at the UEFA headquarters in Nyon, Switzerland.

The knockout phase will begin in February.

Germany club Borussia Mönchengladbach will face Man City who has reached the quarter-final of the competition in 5 of the last six season.

Lazio will be locking horns with defending champions and six-time winners Bayern Munich.

Neymar's PSG have a duel with Messi's Barcelona. 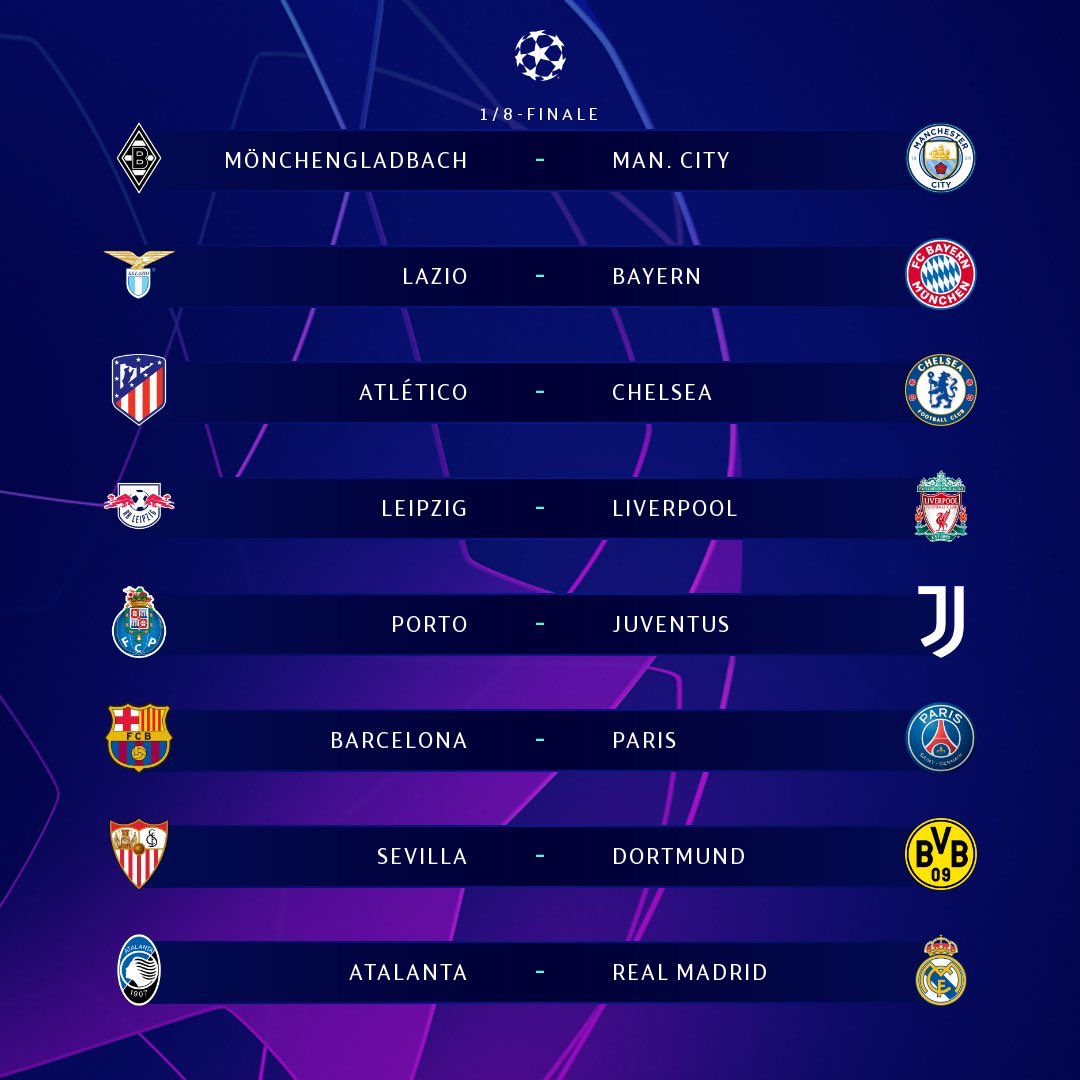 The home teams will host the first leg.