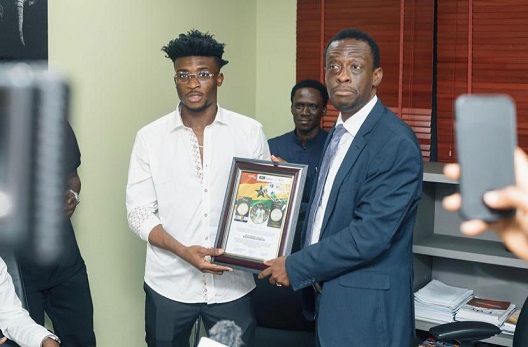 Mohammed Kudus has been honored with a commemorative gold medal for his performances at the World Cup.

He was honored by the Western Regional minister Kwabena Okyere Darko-Mensah.

Kudus made a big impact for Ghana during the World Cup, having been a standout against both Portugal and South Korea.

He provided an assist in Ghana’s 3-2 defeat to Portugal in their opening group game and also scored twice in their win against South Korea.

Widely recognised as one of the promising stars of the tournament in Qatar, the Ajax midfielder has now been honoured by the Western Regional Minister.

Kudus attended the event in the company of close friends Kamaldeen Sulemana and Ernest Nuamah. 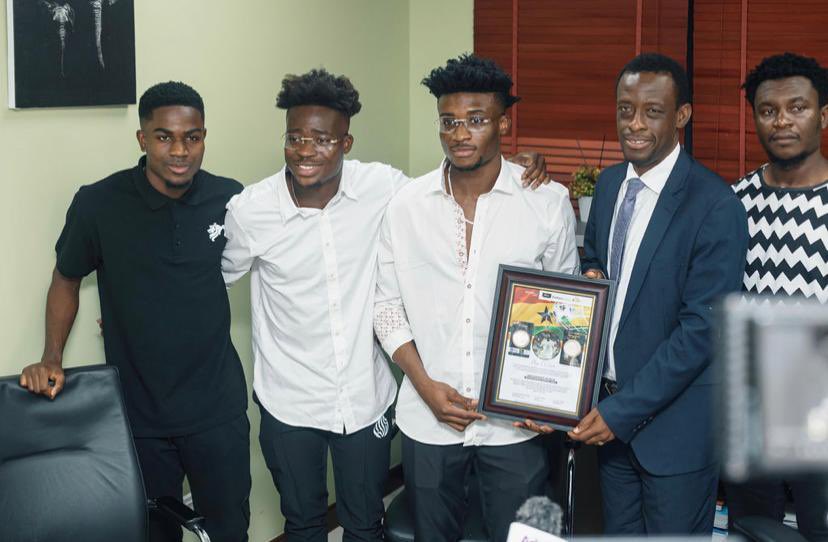 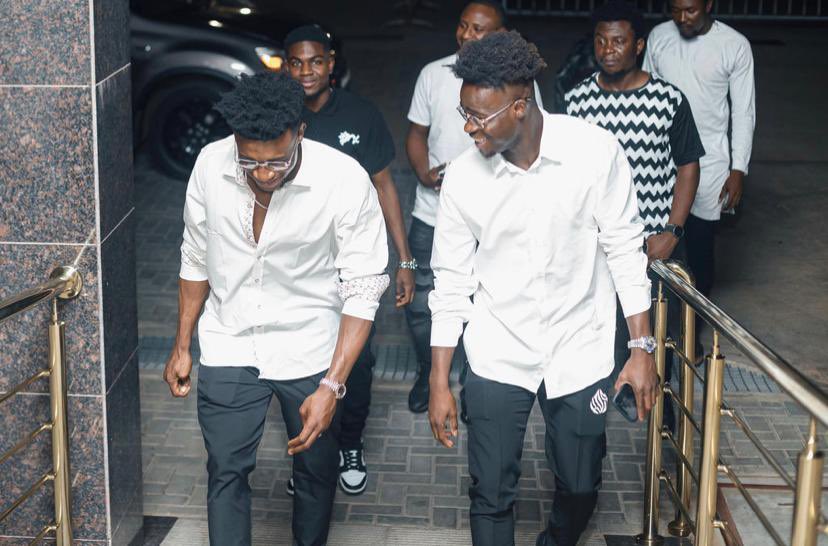 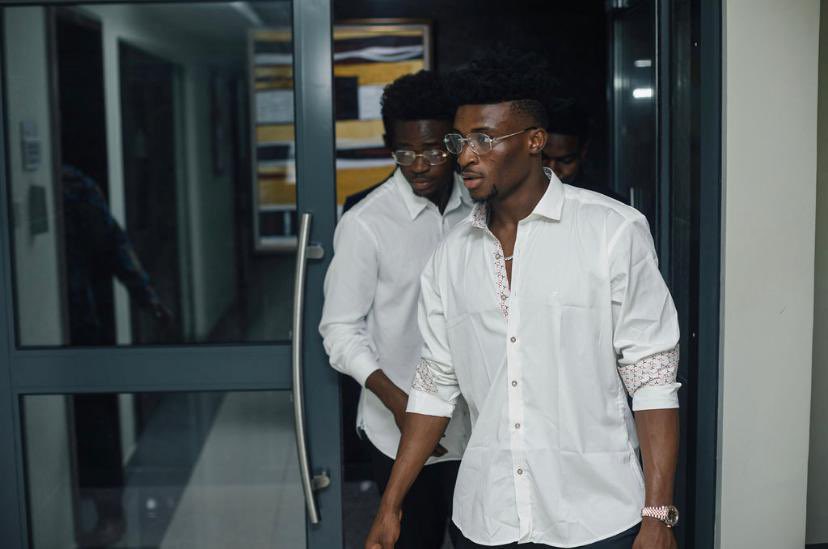