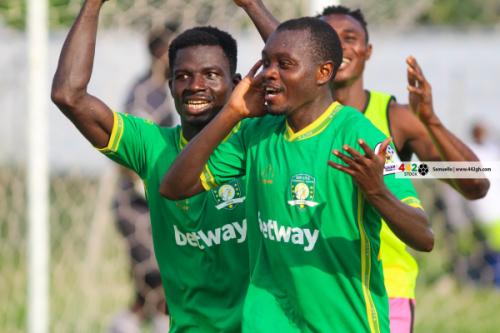 Matchday 10 of the 2020/21 Ghana Premier League fixtures were honour over the weekend at the respective match venues.

Diminutive winger Samuel Bio scored yet again scored against Asante Kotoko as Aduana Stars inflicted a 1-0 victory on the Porcupine Warriors in their matchday 10 fixture at the Accra Sports Stadium.

Bio, a former player of Tema Youth and Medeama SC for the second time running scored the match-winner against Asante Kotoko in the Premier League. He netted the winner last season when the two teams met at the Nana Agyemang Badu Park during the 2019/2020 season.

The away win is Aduana Stars' first over Kotoko since they joined the Ghana Premier League in 2009.

At the Berekum Golden City Park, Berekum Chelsea and Hearts of Oak played out a goalless draw.

The draw means Berekum Chelsea maintain an unbeaten home record while Hearts have gone five games without a defeat.

At the Accra Sports Stadium, Accra Great Olympics were held to a goalless draw by rejuvenated and league leaders Karela United.

Prince Okraku climbed off the bench to score a 93rd minute stoppage time goal to hand Eleven Wonders victory against King Faisal on Sunday at the Ohene Ameyaw Park.

Medeama SC striker Abbas Mohammed scored a brace to hand the Tarkwa side a 2-1 win against Inter Allies FC in the Ghana Premier League.

Inter Allies got a consolation through Nafiu Sulemana in the 70th minute, but it was not enough to give a point as Medeama SC bagged all three points.

Dreams FC produced a magnificent performance to beat Liberty Professionals 4-1 at the theatre of Dreams in Dawu in the Ghana Premier League.

Dreams FC on Sunday produced a brilliant performance to beat Liberty Professionals 4-1 at the theatre of Dreams in Dawu in the Ghana Premier League. 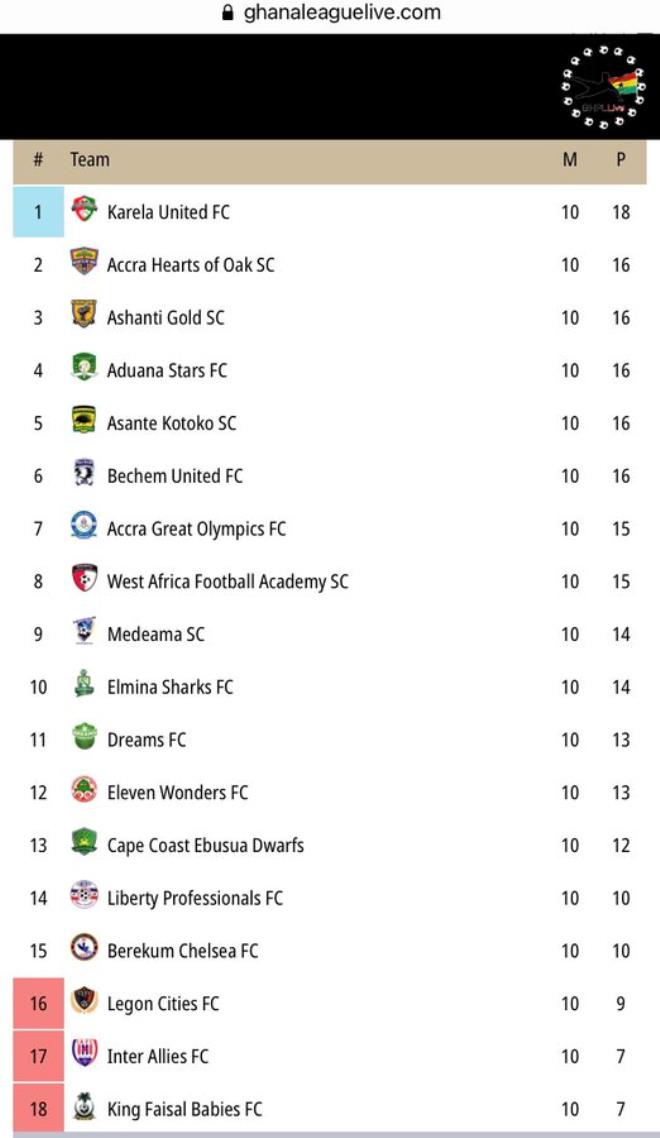