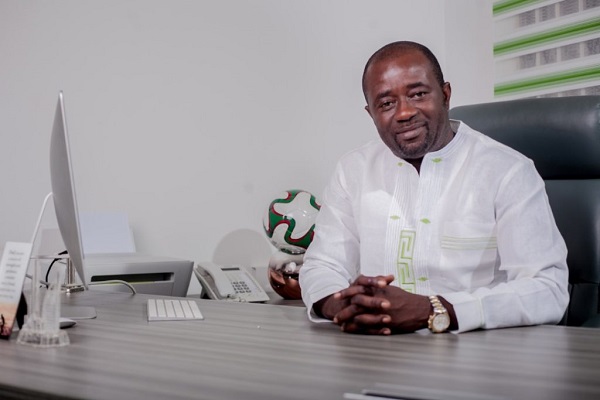 It came down to the wire and was a straight fight between Kurt Okraku and George Afriyie but the latter conceded and Kurt was declared winner.

READ ALSO: All you need to know about new GFA President Kurt Okraku

President Akufo-Addo took to his official twitter account to congratulate the Dreams FC executive director on his historic feat to succeeded Kwesi Nyantakyi.

"I extend warm congratulations to Mr. Kurt E. S. Okraku on his election as the 24th President of the Ghana Football Association," Nana Addo tweeted.

"He has earned the confidence and trust of the football fraternity, and his victory is well-deserved."

"Football remains the passion of our nation, and I urge all to rally behind him in realising his vision for the growth and development of Ghana football."