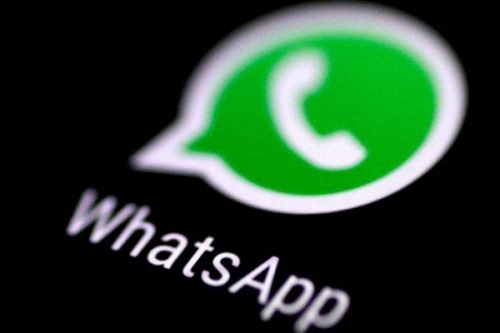 WhatsApp has been offering support for a fingerprint sensor on both Android and iOS smartphones for a while.

Now, it seems that the instant messaging app is gearing up to launch a similar support for those users who use WhatsApp via desktop too.

As per a recent report by WABetaInfo, WhatsApp has been spotted testing a feature that allows to confirm the creation of a new WhatsApp Web session using your fingerprint. This feature has reportedly been found in the WhatsApp Android beta version 2.20.200.10 of the app and is currently under development therefore will be available in a future update.

The fingerprint support to authenticate a WhatsApp web session with a fingerprint is essentially being done to make the platform more secure and eliminate the risk of someone creating a new session on their PC if they are temporarily using your phone.

While this feature has been spotted in the Android beta version of the app right now, it is certainly expected to be rolled out to iPhone users too.

Just earlier this week, WABetaInfo reported that in a new web version 2.2037.6 of the WhatsApp Web platform, the company will web rolling out new buttons for voice, video and group calls as well as new icons for the attachment menu. These icons will be officially visible in a new update.

Other than this, this update comes with traces for a new loading screen with a new label â€œindicating that the process is end-to-end encrypted.â€