80% of Liberian women 'too unfit to join army' 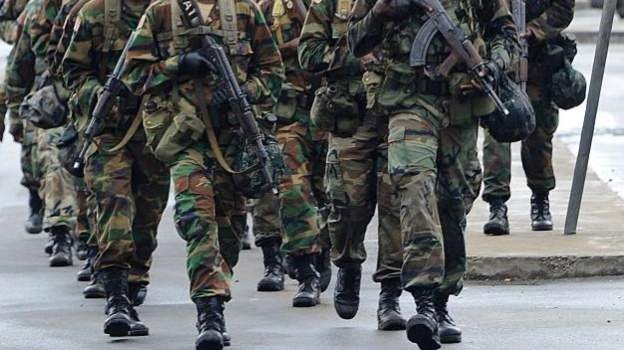 Most women who applied to join Liberiaâ€™s army failed because they were physically unfit, army officials say.

Eighty per cent of female candidates were not able to be enrolled by army recruiters.

A candidate must â€œmeet certain [a] number of push-ups, sit-ups and to be able run like two milesâ€, said army chief of staff, Maj Gen Prince C Johnson.

Women in rural places achieved high scores when it came to physical fitness, but when it comes to the aptitude tests they did not do as well as those in urban areas, he added.

â€œI am not degrading any region, but this is what our survey has proven,â€ the general said.

In the post-war Liberian army, a candidate must have at least a high school education.

He said the army had decided to do pre-recruitment training for women wanting to join the army.

After the women had passed a medical they would undergo what sounds like a boot camp.