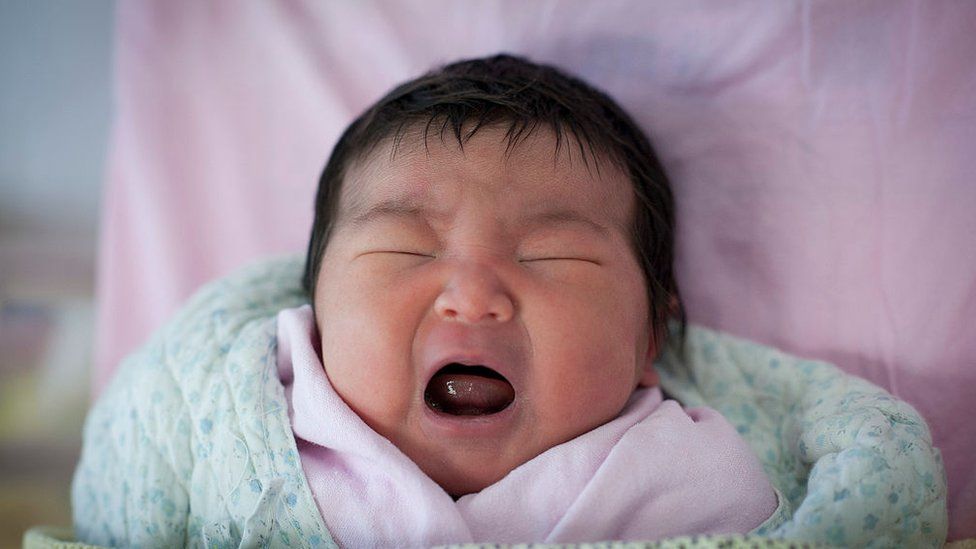 China's population grew at its slowest pace in decades, according to government data released on Tuesday.

The results add pressure on Beijing to boost measures for couples to have more babies and avert a population decline.

The results were announced in a once-a-decade census, which was originally expected to be released in April.

The census was conducted in late 2020 where some seven million census takers had gone door-to-door to collect information from Chinese households.

Given the sheer number of people surveyed, it is considered the most comprehensive resource on China's population, which is important for future planning. 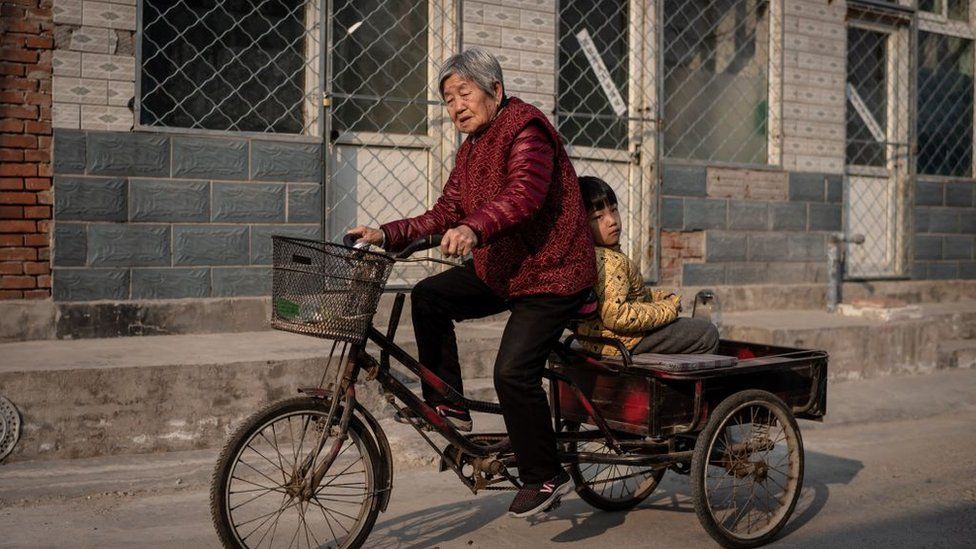 What do we know about China's birth rate?
Ning Jizhe, head of the National Bureau of Statistics revealed that 12 million babies were born last year - a significant decrease from the 18 million newborns in 2016.

However he added that it was "still a considerable number".

Mr Ning added that a lower fertility rate is a natural result of China's social and economic development.

As countries become more developed, birth rates tend to fall due to education or other priorities such as careers.

Its neighbouring countries Japan and South Korea, for example, have also seen birth rates fall to record lows in recent years despite various government incentives for couples to have more children.

Last year, South Korea recorded more deaths than births for the first time in history, raising fresh alarm in a country which already has the world's lowest birth rate.

Shrinking populations are problematic due to the inverted age structure, with more old people than the young.

When that happens, there won't be enough workers in the future to support the elderly, and there may be an increased demand for health and social care.

Hasn't China already been trying to improve this?
Yes. In 2016, the government ended a controversial one-child policy and allowed couples to have two children.

But the reform failed to reverse the country's falling birth rate despite a two-year increase immediately afterwards.

Ms Yue Su, principal economist from The Economist Intelligence Unit, said: "While the second-child policy had a positive impact on the birth rate, it proved short-term in nature."

There had been expectations that China might scrap the family planning policy altogether along with the new census results, but this did not happen.

China's population trends are largely an effect of the one-child policy, which was introduced in 1979 to slow population growth.

What else have we learnt?
China's working-age population - which it defines as people aged between 16 and 59 - has also declined by 40 million as compared to the last census in 2010. But chief methodologist Zeng Yuping said that the total size "remains big" with 880 million.

"We still have an abundant labour force," he said.

However, economist Ms Yue warned that going forward, continued drops in the labour force "will place a cap on China's potential economic growth."

She added: "The demographic dividend that propelled the country's economic rise over recent decades is set to dissipate quickly."

After a few extra weeks in which officials were reportedly working to "prepare" the numbers and help to "set the agenda" the bottom line is the number of Chinese in China is growing - just.

Most of that is people getting older - and staying older. There was a small increase in the number of under 14s, a vindication of the decision to end the one-child policy in 2015, according to the government's census chief.

But state media is already talking about the population beginning to fall next year.

This is not a demographic change unique to China, but with the biggest population in the world and an economy that it's trying to make more reliant on domestic consumption, this is a particularly salient issue.

China's Communist leaders have already said retirement age will need to go up to deal with those demands and costs. This could mean more work to come for the country's workers.

Presentational grey line
Experts warned that any impact on China's population, such as a decline, could have a vast effect on other parts of the world.

Dr Yi Fuxian, a scientist at the University of Wisconsin-Madison, said: "China's economy has grown very quickly, and many industries in the world rely on China. The scope of the impact of a population decline would be very wide."