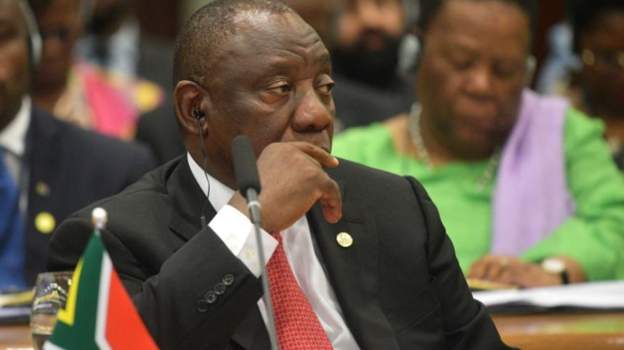 South Africa's President Cyril Ramaphosa has ordered the repatriation of some 132 South Africans living in China's Wuhan city, the epicentre of the coronavirus outbreak.

The decision was announced on Thursday following a cabinet meeting and after requests from families of South Africans living in the city, the president's office said.

No timeframe for the repatriation was given but the government said the 132 citizens - out of a total of 199 South Africans living there - have put in requests to be returned home.

None of them has been diagnosed with the virus or exhibited any symptom of the disease, but they will be quarantined for 21 days upon arrival in South Africa as a "precautionary measure", the president's office announced in a statement.

"Government has been in constant communication with the families of all affected individuals and relevant departments have made the necessary arrangements to receive them," it added.

Health and military personnel will be deployed to provide assistance during the repatriation and quarantine processes.

Nigeria on Thursday became the first sub-Saharan country to report a confirmed case of coronavirus. The patient is an Italian citizen who works in Nigeria and flew into the commercial capital Lagos from Milan on 25 February.