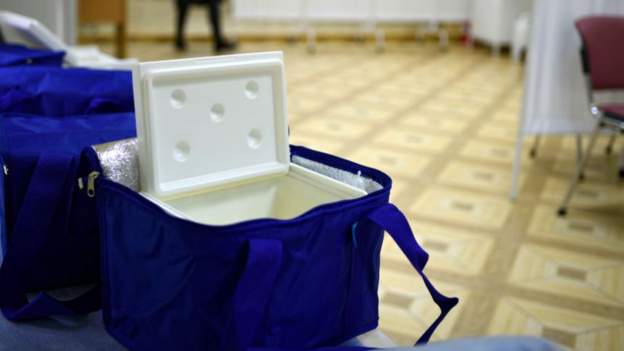 Malawi has said it will go ahead and destroy more than 16,000 doses of expired Oxford-AstraZeneca vaccines despite the World Health Organization (WHO) advising against it.

In early March, Malawi received 360,000 doses of Oxford-AstraZeneca vaccines but found out the vaccines were due to expire before they were all administered.

The WHO said that the vaccines can be used up to 36 months after manufacture and advised African countries to keep hold of them and wait for further guidance.

But Malawiâ€™s Ministry of Health spokesperson, Joshua Malango, has told the BBC that Malawi will go ahead and destroy 16,440 doses of the vaccines because news of extension of shelf life was shared with Malawi after the vaccine had already expired and taken out of the so-called cold chain system which ensures the temperature of the vaccine doesn't fluctuate and then lose its potency.

â€œFor us, the vaccine doses were effectively already destroyed the moment we removed them from the cold chain system after the expiry date... the incineration will just be a formality,â€ Mr Malango said.

He further said the other reason for destroying the expired vaccines is that most people were hesitant to get vaccines they thought had expired so destroying them will restore peopleâ€™s confidence.