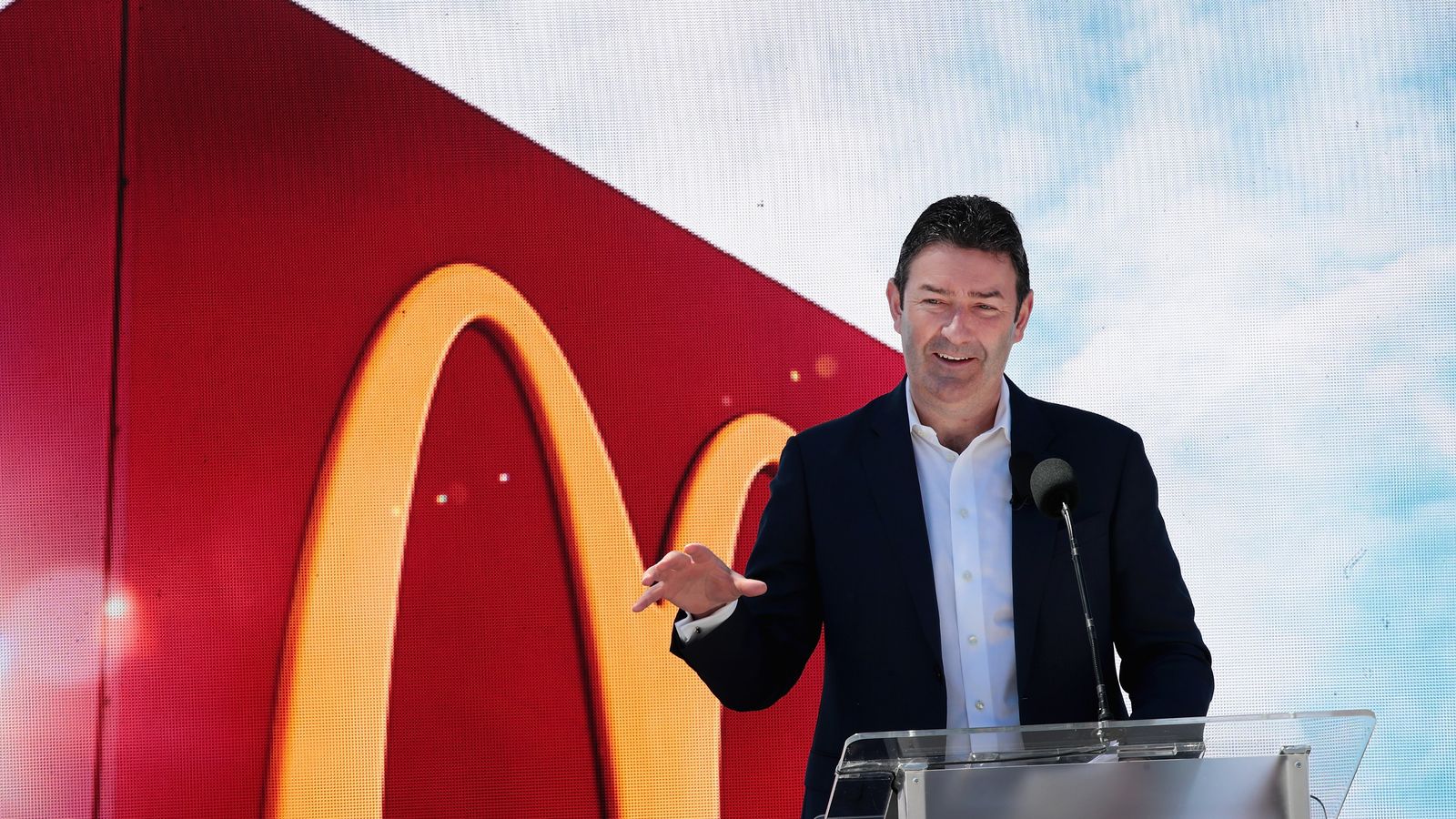 US fast-food giant, McDonald’s has fired its Chief Executive, Steve Easterbrook, after he had a relationship with an employee.

The fast-food giant said the act had been consensual, but Mr Easterbrook “violated company policy” and shown “poor judgement”.

In an email to staff, the British Businessman acknowledged the relationship and said it was a mistake.

Mr Easterbrook, 52, who is divorced, first worked for McDonald’s in 1993 as a Manager in London before working his way up the ladder.

He left in 2011 to become boss of Pizza Express and then Asian food chain Wagamama, before returning to McDonald’s in 2013.He was appointed Chief Executive in 2015. The company’s rules for managers prohibit them from becoming romantically involved with a subordinate.

The fast-food giant’s board voted on Mr Easterbrook’s departure after a review.