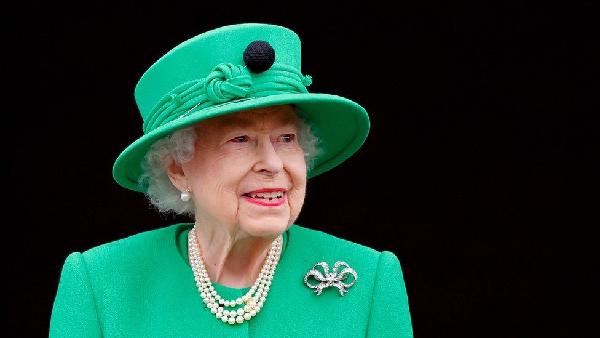 The Queen has become the second-longest serving monarch in history.

As of Monday, she has been on the throne for 70 years and 127 days, second only to Louis XIV of France who became king at the age of four.

She overtakes Thailand's King Bhumibol Adulyadej, who died in 2016, having equalled his reign on Sunday.

Last weekend, the 96-year-old's Platinum Jubilee was marked with four days of celebrations across the UK.

She had officially reached 70 years of rule on 6 February, with the extended bank holiday weekend chosen for the Jubilee events.

Many of the events - including a pageant, Trooping the Colour and a star-studded concert at Buckingham Palace - involved an outdoor element more suited to summer months.

If the Queen is still ruling in May 2024 she would take the title of the longest-reigning modern monarch.

The Queen became monarch at the age of 25, following the death of her father in the early hours of 6 February 1952. 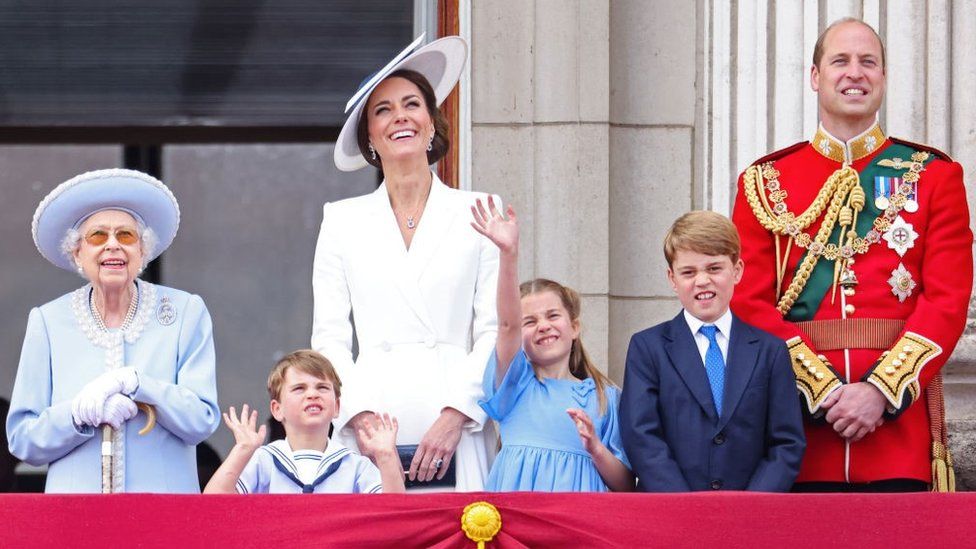 In September 2015, she became the longest-reigning British monarch when she surpassed the reign of her great-great grandmother Queen Victoria.

She said at the time it was not a title "to which I have ever aspired". She also became the longest reigning female monarch in world history on that day.

Her other records include being the oldest reigning queen ever and the oldest British monarch ever.

The Queen, who has mobility problems, has been taking on fewer official duties recently with her family members - notably the Cambridges and Prince Charles and Camilla - taking a more prominent role.

She delighted many by appearing on the Buckingham Palace balcony during the Jubilee weekend and it is not yet known when she will appear in public next. One occasion could be Royal Ascot, a favourite event of the horse-loving Queen which is taking place this week, but she missed last year's meet.

At the close of the Jubilee weekend, she said in a letter of thanks to the British public that she was "humbled and deeply touched" by the number of people to have celebrated alongside her.

She was absent at some of the events, but said "my heart has been with you all", adding: "I remain committed to serving you to the best of my ability, supported by my family."