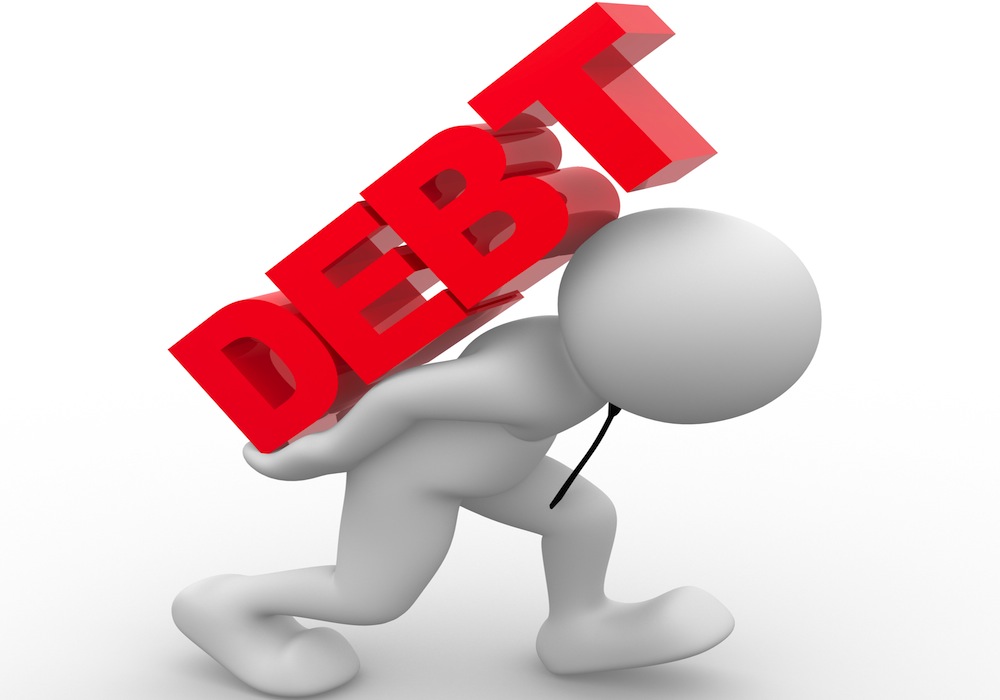 The suspension of the fiscal rules until 2024, as a result of the impact of the COVID-19 pandemic, could lead to faster debt accumulation unless the government reins in its spending during the period, economists have said.

Courage Martey, an economist with Databank, the investment banking firm, told Business24 that managing expenditure in a prudent manner is a key requirement to keep the public debt – which stood at GH¢258.4bn (67 percent of GDP) in June – within sustainable limits.

“I think we’re treading on dangerous paths with regard to the evolution of the debt stock, especially when I consider that we currently use almost 49 percent of our total revenue for interest payment. I think ensuring efficient spending and re-prioritisation of public expenditure is critical. This strategy should save the country some monies to limit the borrowing requirements,” he said.

“Significantly, some of government’s COVID-19-related relief packages needs to be reviewed because they may impose avoidable fiscal costs but generate limited benefits. A critical example is the water relief package. Although this kind of relief is well-intended, the level of targeting and consequent benefit is very limited,” he added.

The Fiscal Responsibility Act 2018, which caps the fiscal deficit in a given year at 5 percent of GDP, was last month suspended as the pandemic hit government’s revenue efforts and imposed unplanned expenditure.

Another economist, Dr. Said Boakye, who is a Senior Research Fellow at the Institute for Fiscal Studies, a policy think tank, explained that though a faster pace of fiscal consolidation has become necessary to curtail the growing public debt, government would have to work extra hard to rationalise expenditure in certain areas.

He said one expenditure item that could benefit from rationalisation is wages and compensation for public sector workers.

“The first thing is that government has to recognise that there is a problem. And the people have to be made aware that this is the situation and it needs a solution. For instance, President Kufuor didn’t get it easy in declaring the country HIPC [Highly Indebted Poor Country] but he educated the people and it paid off.

And in the same way, labour has to be brought on board. But I have always warned if you want labour to agree in terms of the demands, they have to see some consolidation on your part as a government. Some of the expenditures of the political class must also be cut. That way government can use it to convince labour to come on board,” he said.

According to him, rationalising labour cost does not mean cutting wages, but rather allowing the annual increments to grow at a slower pace that would not burden government’s purse.

According to Mr. Martey, another approach to managing the rate of debt accumulation is to ramp up revenue mobilisation efforts significantly.

Even before the pandemic struck, revenue mobilisation usually fell below the set target – a situation which has since been aggravated by the measures imposed to mitigate the spread of the pandemic.

Domestic revenue collected in the first half of the year saw a shortfall of about GH¢7.7bn – leading the Finance Minister, Ken Ofori-Atta, to revise the annual target in last month’s mid-year budget review.

So revenue collection is the key to slowing the rate of debt accumulation. But our revenue collection measures must be enhanced in line with the latest developments imposed by COVID-19 on the structure of business operations,” he said.

Commenting on efforts to shore up revenue, Dr. Boakye said there is no denying that there are several leakages in the revenue system – suggesting that measures must be taken to tighten the policing of revenue collection.