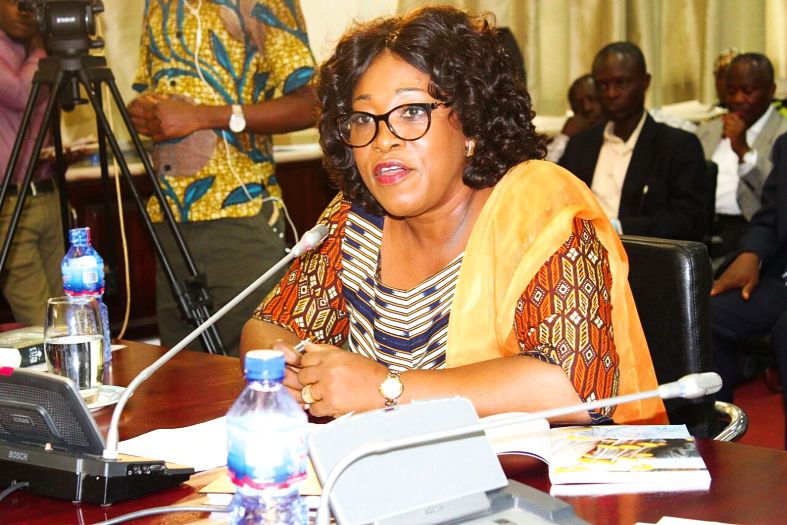 Minister of Foreign Affairs and Regional Integration, Shirley Ayorkor Botchwey has announced that the government has taken a decision to review downwards, Visa fees charged by Ghana’s mission in the United Kingdom (UK).

The decision, which is expected to be replicated across Ghana Missions around the globe seeks to boost trade, investment and tourism.

She made the announcement when addressing a section of the Ghanaian community as well as the diplomats and business communities at the anniversary celebration of Ghana’s 62nd Independence in London.

Madam Botchwey (MP) recounted the tremendous constraints that Ghana had faced and the remarkable progress it had experienced across sectors, since independence, and acknowledged the numerous friends and partners who have supported the country in the journey.

The Minister was particularly enthusiastic about gains made in the trade and investment sector, applauding growing relations between Ghana and the United Kingdom saying, it is transitioning from aid dependence to one of trade and economic partnership.

Read also: US visa restriction on Ghana: We are disappointed in the steps taken by the US-Foreign Affairs Ministry

The growing relations between the two countries has seen the inauguration of the United Kingdom/Ghana Business Council, informing the signing of a communique.

Madam Botchwey said the agreement would further boost the trade and investment relations between the two countries and prepare the grounds for improved relations as the Brexit negotiations approaches closure.

On tourism, Hon. Ayorkor Botchwey encouraged Ghanaians in the diaspora, people of African descent and all well-wishers and lovers of freedom to support the commitment of ensuring that the bolts on Ghana’s history would never recur.

She encouraged Ghanaians to take advantage of the 2019 Year of Return Celebrations and to see at first hand, developments taking place in the country.

“I am hopeful that participating in this event will enable many of our compatriots to take the bold step of moving back home and contributing to the development of our motherland,” she said.

Papa Owusu Ankomah, Ghana’s High Commissioner to the United Kingdom said his outfit had taken steps to reduce to the barest minimum the involvement of Ghanaians in criminal activities in the UK, emphasizing the importance of strengthening the bonds of friendship between the two countries.

The UK’s envoy to the Commonwealth, Philip Parnham could not agree more, when he took his turn to address the gathering. He was full of praise for Ghana’s role in supporting not only the UK but the Commonwealth values of democracy and good governance as well as peace, mutual understanding and reconciliation which underscores the theme for the 2019 Independence celebration.