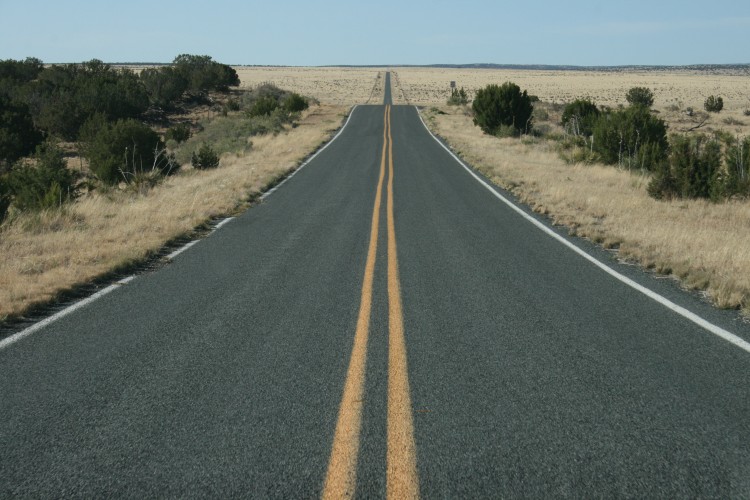 The Ministry of Roads and Highways is seeking private involvement in the construction, operation, and maintenance of major roads in the country.

The country has long been reliant on a slender national budget to develop road infrastructure, with less than 30% of roads said to be paved. Experts have suggested leveraging private capital via well-structured public-private-partnership (PPP) arrangements to build roads.

The PPP financing approach has been widely adopted by many developed and developing countries to expand their road and other infrastructure.

The Turkish government, for instance, picked JPMorgan last week as an adviser for the sale of a stake in a US$7.3 billion, 426 km-long motorway.

The Chairman of Parliamentâ€™s Roads and Transport Committee, Samuel Ayeh-Paye, told Business24 in an exclusive interview that government has taken extensive steps to woo the private sector to invest in the roads sector.

â€œThat proposal has been made and, indeed, the current government has also adopted the proposal, and we are working on it. A committee has been set up â€“ that is Public-Private Partnership (PPP) in road construction â€” and they are seriously working to develop modalities that the country can use so that it will not infringe on anybodyâ€™s rights. Also, people who travel on the roads [will] pay, and if you do not have money, provision is made for such people to have an alternative route.

â€œSo when these bottlenecks are removed, then we can start inviting the private sector. But the last time I checked, the Ministry of Roads and Highways was far advanced in courting the private sector to come in. We can build first-class roads, such as the Tema Motorway, and toll it. People who cannot pay the toll can use alternative roads, such as the beach road,â€ he said.

The government, towards the end of 2019, secured GHÂ¢2.2 billion to defray part of the arrears owed road contractors, estimated to be about 12 billion. It has since 2017 paid over GHÂ¢5 billion of outstanding arrears to road contractors.