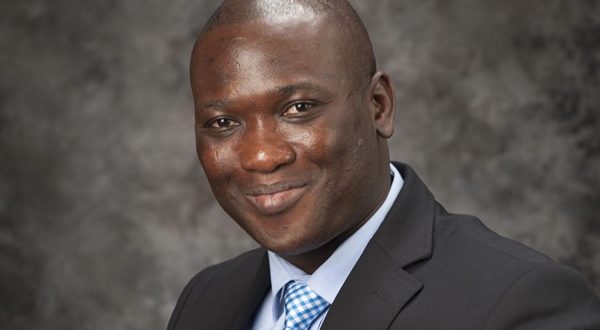 The Association of Oil Marketing Companies (AOMCs) at the weekend challenged the National Petroleum Authority (NPA) to boldly publish the weekly orders of Premix Fuel in the media in an open and transparent manner.

“AOMCs does not condone and connive with recalcitrant players in the value chain who would like to play an unfair game to sabotage the economy and the State’s efforts to have a subsidized fuel for fisher folks.

“It is evident that we as, industry, regulators and State need to critically look at the motivation for bad social enterprises within the Premix Fuel distribution value chain and expose their nefarious activities,” Mr Kwaku Agyemang Duah, AOMCs Industry Coordinator told the Communication for Development and Advocacy Consult (CDA Consult) in an interview in Accra.

Agyemang Duah explained that as an interim measure to deal with the diversion of Premix Fuel the NPA should equip the Oil Marketing Companies (OMCs) with the tools – interface display so that they can monitor the movement of fuel and take drastic action against any illegal acts.

Responding to CDA Consult’s inquisition on recent allegations of diversion of Premix Fuel, Mr Agyemang Duah explained that, the overgeneralization and absolute inclusion of all OMCs especially those doing genuine business in the illegal deal is unfortunate.

Explaining the process, the AOMCs Industry Coordinator noted that the orders for distribution of Premix Fuel to a Landing Beach Committees are allocated to the selected OMCs by the Premix Secretariat on weekly basis.

“OMCs on receipt of such orders from the Premix Secretariat contracts the transporter for the premix to be sent to the designated Landing Beach Committee.

“The Landing Beach Committees also immediately they are notified, roll-out mechanism to monitor with the transporter prior to the loading on the Bulk Road Vehicle,” Mr Agyemang Duah noted.

He said: “The Landing Beach Committee then directs the driver of the transporter of the premix fuel to the designated location for the fuel to be discharged.

Mr Agyemang Duah explained that after the whole process, the Landing Beach Committee would then issue the appropriate documentation to the OMC involved to connote that the product has been received in good condition.

“NPA then sanctions the innocent OMC by not paying the freight claims and also put a fine against the OMCs…in most cases, gruel investigations by some OMCs come to the fore that, some Landing Beach Committee members misdirected the Bulk Road Vehicle driver to discharge to some other location with compelling reasons and duly append their signature forthwith”.

Mr Agyemang Duah noted that OMCs have no means of having a real-time knowledge of the diversions as it is not privy to the interface display of the tracking device by the NPA.

The AMOCs Industry Coordinator therefore called on all stakeholders to join forces to fight the Premix Fuel Thieves instead of attacking and branding all OMCs.

The OMC market is now very competitive and no serious-minded business and management team of an OMC would want to dent its brand image with diversion of Premix Fuel.

“Therefore as an association we collectively want the NPA to adopt a more transparent and open means for distribution of the Premix fuel to the Landing Beach Committees,” Mr Agyenmang Duah noted.