I don’t use cannabis – Kelvyn Boy 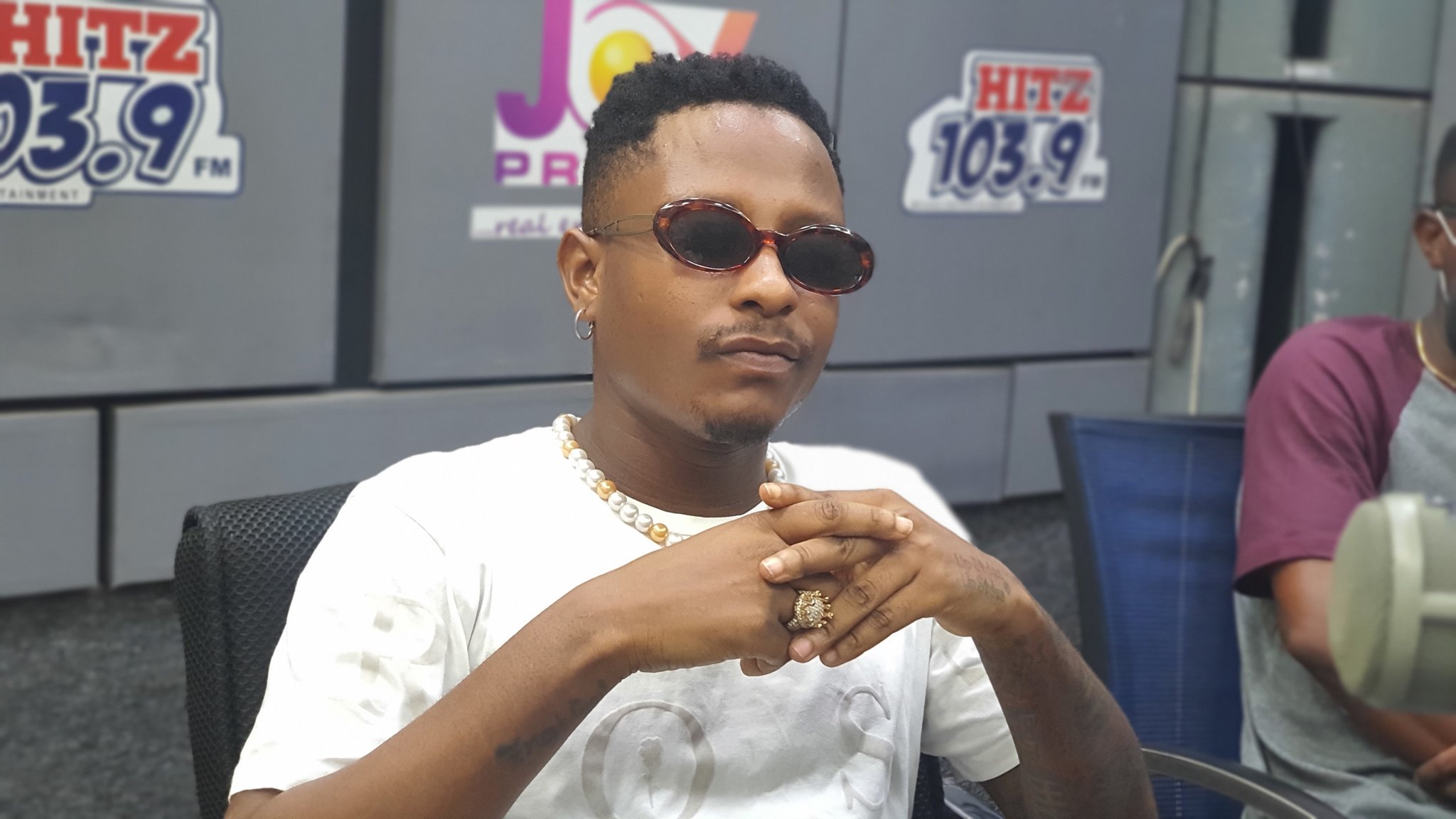 Ghanaian Afrobeat singer Kelvyn Brown known in showbiz as Kelvyn Boy has revealed he does not use cannabis despite his mention of it in his songs.

According to Kelyvn Boy, musicians are creative with words, so when they sing about certain things it doesn’t necessarily mean they are into those things.

Speaking on Hitz FM, the singer mentioned that even though he doesn't use cannabis when he's given the license for cannabis farming, he will venture into it since it’s a lucrative business.

READ ALSO: Black Sherif will never compose a diss track - here is why

He went on to say that he sings about cannabis just to promote it, he cited an example with alcohol, and he mentioned that even though many artistes including himself advertise it, it doesn't mean they consume it.

Cannabis, also known as marijuana among other names, is a psychoactive drug from the Cannabis plant.

People use the dried leaves, seed oil, and other parts of the cannabis plant for recreational and medicinal purposes.

It can have a pleasurable effect and may soothe the symptoms of various conditions, such as chronic pain.