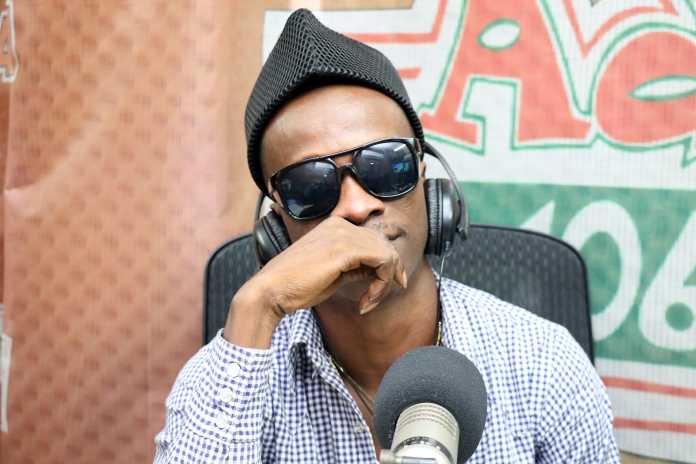 High-life musician K.K Fosu who was involved in an accident last Saturday has told persons he claimed to wish him dead that he will not die, but rather live to see the coming of Christ.

“I would not die; I would live till thy kingdom comes,” he said in response to reportage on his motorway accident which he said was not a serious one.

In an interview with GNA, he expressed shock about how the media reported the accident which went viral, claiming it was a clear indication of how some people want him dead because the accident was not serious.

“In fact, the accident I had last Saturday was not that serious as reported on various media platforms in the country,” K.K Fosu claimed.

He said he was grateful to God for his life as he strives to do good music for his fans.

KK Fosu pleaded with authorities to do something about cows that are allowed to cross the motorway since they are some of the causes of the accident on our motorway.