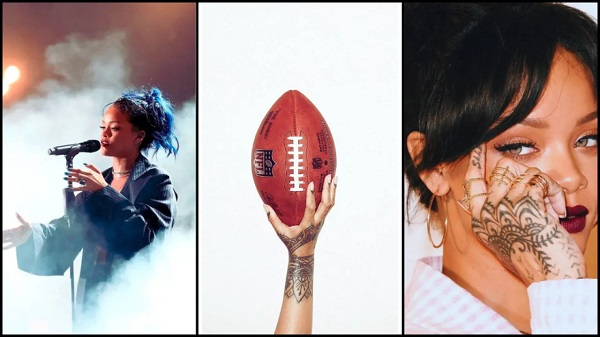 Rihanna will perform at the Super Bowl halftime show in February in Glendale, Arizona, the National Football League announced on Sunday.

The Grammy-winning Barbadian singer is filling one of the most coveted slots in the U.S. music calendar, watched by millions of television viewers annually. Previous halftime performers have included Michael Jackson, Prince, Beyoncé, Missy Elliott, Lady Gaga, the Rolling Stones, Paul McCartney, Madonna, Bruce Springsteen and the Who. 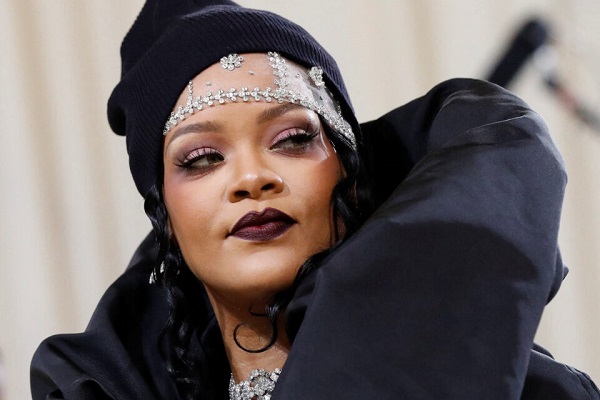 Rihanna's fans have waited for years for the promised follow-up to her eighth studio album "Anti" from 2016, which included the hit single "Work."

The NFL made the announcement on Sunday afternoon, tweeting a photo of the recording artist’s hand holding up a football, with the caption, “Let’s GO.” (See below.) Rihanna in turn appears speechless, RTing the NFL’s image and only adding the non-comment “.” 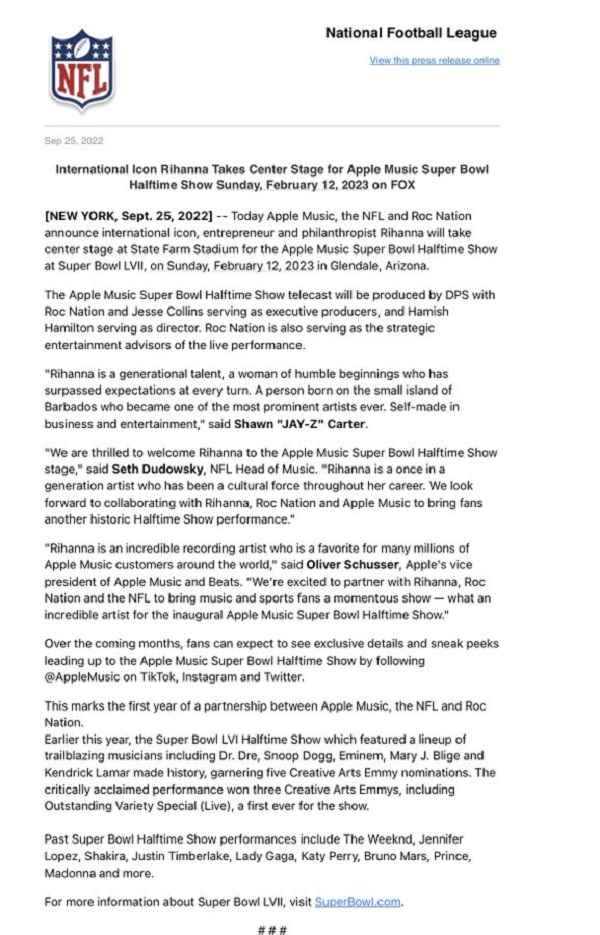 Previously, Rihanna rejected the NFL’s offer for her to perform during the 2019 Super Bowl halftime show, saying she made the decision in solidarity with former San Francisco 49er Colin Kaepernick, whose peaceful protesting of police brutality went largely unsupported by the pro sports organization.

As announced this week, Apple Music is the new Super Bowl halftime show sponsor, ending a longtime run by Pepsi.