11 witnesses to testify against Aisha Huang 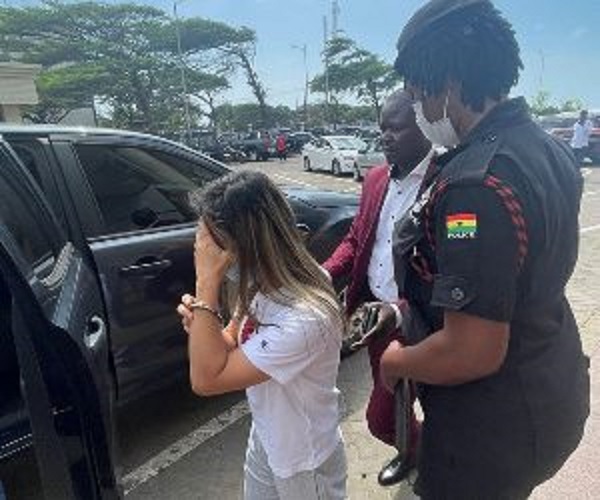 The State has revealed that 11 witnesses will be questioned in its criminal case against Chinese galamsey queen Aisha Huang.

The first witness is billed to appear before the High Court on Wednesday, November 9, 2022.

This follows the Attorney General's fresh charges against Aisha Huang shortly after she was busted in Kumasi by National Security and arraigned in the Accra Circuit Court.

In a virtual arraignment two months ago, the Attorney General’s Department said it was charging Aisha Huang with undertaking a mining operation without a license, facilitating the participation of persons engaged in a mining operation, illegal employment of foreigners, and re-entering Ghana while under prohibition so to do.

The Director of Public Prosecutions, Yvonne Atakorah Obuobisa during the court proceedings today, November 2, 2022 said some of the witnesses have audiovisual materials which will be played in the course of their testimonies.

According to her, all documents the State intends to rely on have also been duly filed and served, and they are ready to proceed to trial.

The Court have however adjourned the case to November 9, for trial to commence.