Another suspect arrested in connection with Wa killings 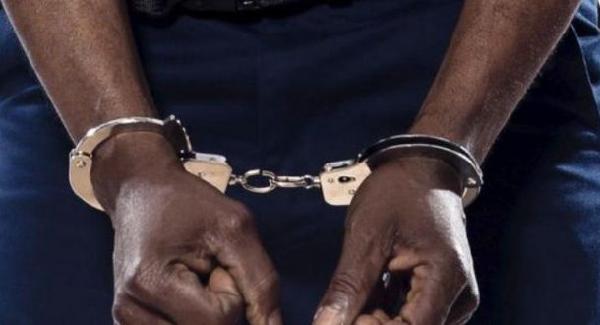 Another suspect has been arrested in connection with the serial killings that hit Wa Municipality of the Upper West Region.

This adds up to two suspects in police custody over the killings.

Already, the Police have arrested one person suspected to be key in the alleged serial killings in the Municipality.

The suspect, Kankani Adongo was arrested on September 19, 2022 at Bamahu, a suburb of Wa after extensive collaboration between the Police and community search parties.

The Suspect is currently in Police custody and will be arraigned before the court to face justice.

The arrest follows a visit by the Inspector-General of Police, IGP Dr. George Akufo-Dampare to the Upper West Region to engage with stakeholders on the recent happenings and find lasting solution to them.

Last Friday, the Upper West Regional Police Command exhumed the body of a private security guard who was reported missing.

The retrieved body which had some missing genitals was found buried in a shallow pit close to where he worked.

The police service has beefed up security in Wa and its environs following this development and has commenced discussions with the Regional Minister and the Overlord of the Waala Traditional Area for the way forward.

Meanwhile, the Ghana Police Service have announced a GH¢100,000 bounty on persons behind the killings in Wa.

In a statement, the police said intelligence suggests that there may be more than one person involved in the killings.