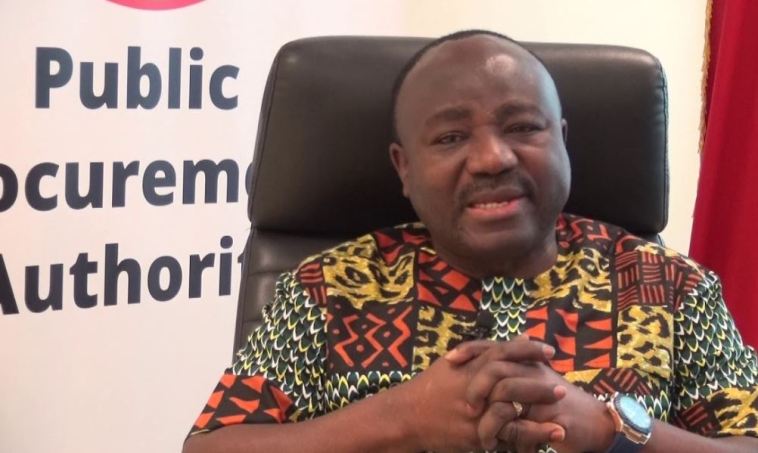 The High Court in Accra on Thursday, October 27 granted the former Chief Executive Officer (CEO) of the Public Procurement Authority (PPA), Adjenim Boateng Adjei’s request to have his passport released to him.

This is to enable him renew his British visa and to travel for business.

“The High Court sitting in Accra today, acceded to a request by the former boss of the Public Procurement Authority (PPA), Mr Adjenim Boateng Adjei, for his passport to be released to him to enable him renew his British visa and to travel for business,” the Office of the Special Prosecutor disclosed in a tweet, Thursday, 27 October 2022.

The Court also directed the former PPA CEO, to “still deposit a copy of the passport after he renews his visa at the registry of the court.”

The former PPA CEO, and his brother-in-law, Mr Francis Kwaku Arhin, are standing trial for corruption.

The embattled ex-CEO and his brother-in-law have been slapped with 17 counts for using public office for profit.

They were arraigned on Wednesday, May 25, 2022 and granted bail.

They pleaded not guilty to all the charges.

They are being prosecuted by the Office of the Special Prosecutor.