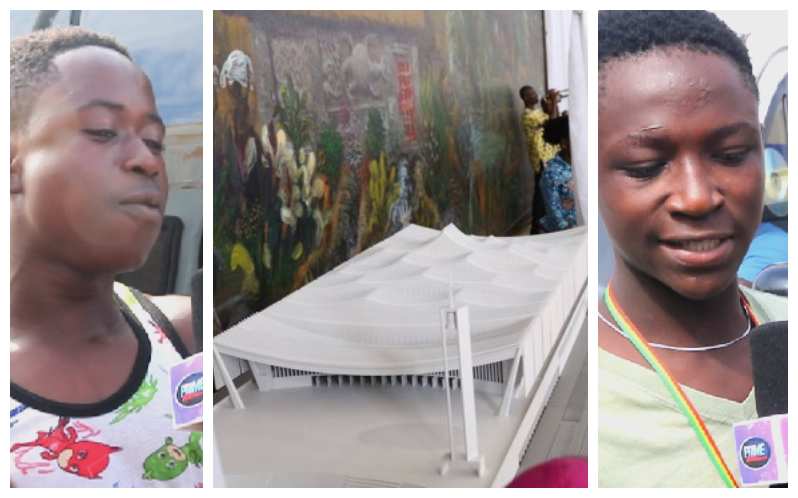 Some Ghanaians have expressed the need for the Akufo-Addo-led government to consider other infrastructural development projects in Ghana rather than the National Cathedral.

This came to light when PrimeNewsGhana sought the views of some Ghanaians on government's decision to construct the National Cathedral that will serve as a worship centre for all Christians in the event of national programs.

Many, including religious leaders and civil society groups, have called on the government to reconsider its priorities as they believe there are other pressing needs to channel the country's limited resources into.

Meanwhile, President Akufo-Addo has opined that the construction of the National Cathedral will help to fill the gap in the national infrastructure in the sense that, there is no such place for Christians to meet in prayer during very important national occasions.

PrimeNewsGhana took to the streets of Accra to gauge public reaction on the building of this Christian edifice. One commercial driver said, "I think the building of the National Cathedral is a good idea, but I think where they are trying to build it is not the best. I would rather they take it to another place because for where they want to even site the edifice, it will cause a lot of traffic. There are other places like Dowenya, Prampram, where the building can be taken to", he said.

Another disagreed saying, "I think there are other things government should rather invest in than the Church. I think he should rather use that money to extend our road infrastructure, in the villages and to create more job opportunities so people will not be pushed to move from the village into the cities. It would also reduce armed robberies in the country", he stressed.

As the debate on the construction of the edifice still continues, PrimeNewsGhana will always be on standby to keep you informed as at when the information trickles in.