It's naive to tell NDC to go to court- Martin Kpebu 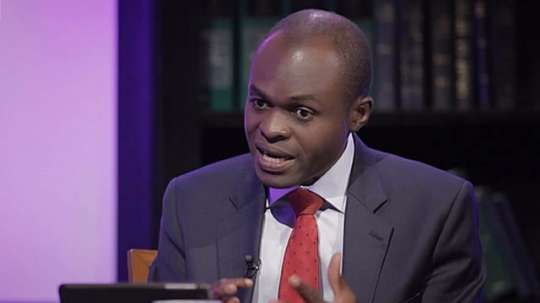 Legal Practitioner, Martin Kpebu has described as naive calls for the National Democratic Congress (NDC) to challenge the results of the general election in court.

The lawyer argued that such calls are unfounded, given that the party has the right to resort to other lawful options such as protests, to challenge the outcome of the polls.

“I have heard people say they should stop demonstrations and go to court. That is a very naive statement. You cannot determine for them how they want to prosecute their case. It is their constitutional right to demonstrate,” he said on Citi FM's 'The Big Issue'.

Mr. Kpebu also indicated that the NDC’s protests could be an attempt to elicit “public sympathy”, following an unfavourable election.