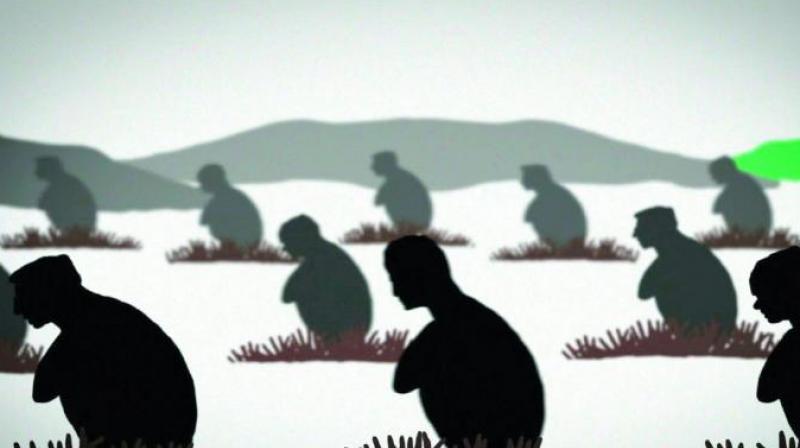 Yendi Municipality in the Northern Region has been awarded at the launch of the seventh Open Defecation Free, ODF, league table for achieving over 60 per cent in the District ODF.

The Municipal Chief Executive Alhaji Hammed Abubakari Yusuf announced this during the ordinary meeting of the Assembly in Yendi.

Alhaji Hammed said the Assemblyâ€™s target for achieving ODF in November, this year.

He, therefore, called for increased awareness for house owners to construct household latrines to enable the Municipality to attain the goal. The MCE also announced that the Assembly obtained 98 percent during the nationwide District Performance Assessment Tool (DPAT) conducted at its premises. He said this will allow the Assembly to access the needed funds to execute development projects and programs.

Alhaji Hammed said revenue mobilization over the years has reduced and called for a pragmatic approach to increase it to develop the Municipality. He said the Municipality has not recorded fertilizer smuggling because of adequate measures put in place.

The Presiding Member Ibrahim Abu Zolge expressed the appreciation of the people of Yendi to President Akufo Addo for providing the needed resources to perform the funerals of the late Ya-Na Mahamadu Abdulai and Ya-Na Yakubu Andani which has ended the protracted chieftaincy conflict in Dagbon.