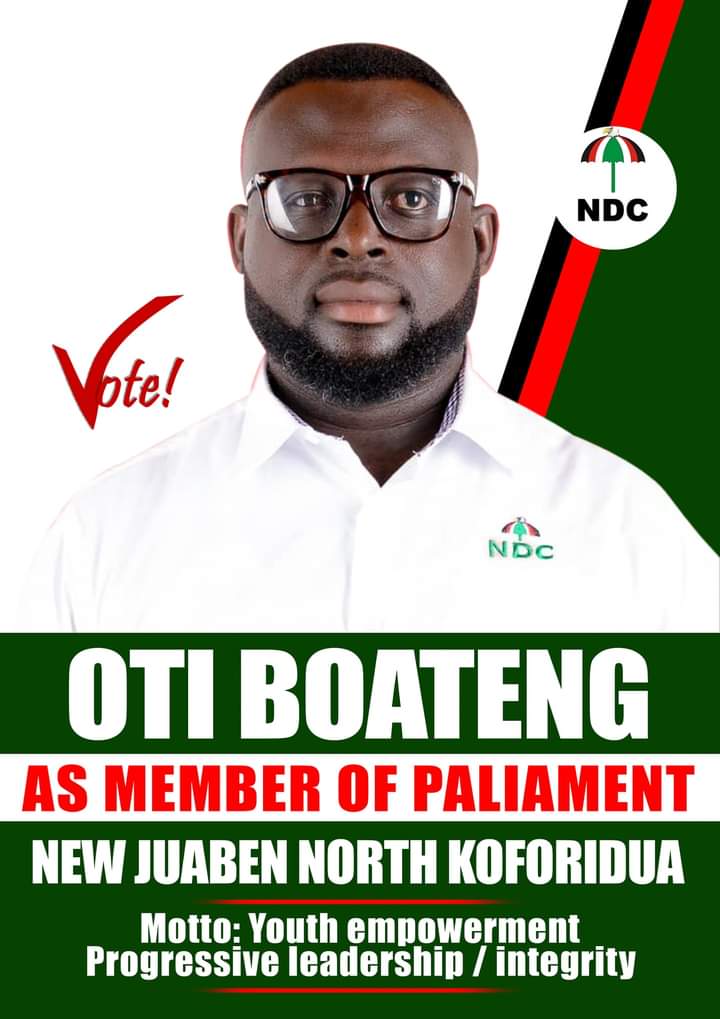 He had defeated Emmanuel Kwaku Asante, a former MCE, in NDC’s primaries held this year to become the party’s candidate for the December 7 parliamentary polls.

He was to challenge New Patriotic Party’s Kwasi Adjei-Boateng, a Deputy Minister of Local Government and Rural Development, for the seat.

But his untimely death occurred at a hospital in Koforidua.

NDC had to reschedule the New Juaben North primaries as a result of internal wrangling and had to conduct the exercise only this year.

As a result, the deceased had taken over from Haroun Wiredu Apaw, the 2016 candidate, for barely a month.