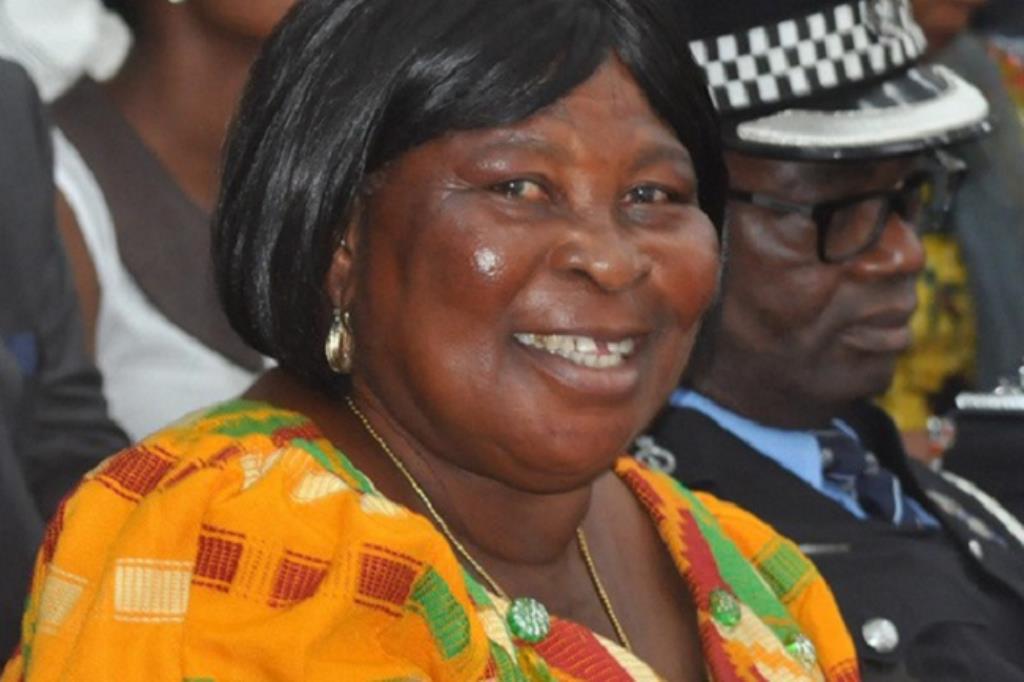 The leader of the Ghana Freedom Party (GFDP) Madam Akua Donkor is contesting the presidential election for the first time in Ghana's election 2020 after two attempts and being disqualified from contesting in the 2012 and 2016 elections.

According to reports by news reporter from the Despite Media Group, all polling stations visited at the constituency had no party agents representing the Ghana Freedom Party. This became obvious when the Electoral Officers at the commencement of polls, were calling out various political party agents present at the respective polling stations.