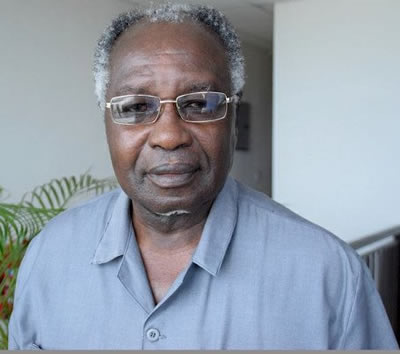 Â Former Vice-Chancellor of the University of Ghana Professor Ivan Addae- Mensah has described the Public Universities bill as â€œdangerous and totally unnecessaryâ€.

According to him, the bill and its proposals are backward.

In an interview with Starr News, the former Vice-Chancellor of UG said the move is dangerous and unnecessary he also said the bill will bring about the micromanagement of universities that may render VC's unnecessary

He added that: â€œThe bill has stated that if 5 council members out of the 9 meet to discuss some issues, the decision arrived at can take effect. This means that the 5 appointed by the president can sit and decide to overthrow the VC and that can happen. As a former VC and educationist, I just canâ€™t understand what this whole bill is about. Universities should be allowed to have their own laws governing them. The State shouldnâ€™t give any legal guidelines. This bill is going to bring about micromanagement of the Universities and that may render VC's redundant,â€.

He added the bill will allow the government through its councils to have power over who gets admission into public universities in the country.

Some of the proposals in the Bill grant;

a) the President power to dissolve the University Council

b) Allow the University Council to appoint a Chancellor

c) Allow unions to appoint only one representative on a rotational system to serve on the Council at each cycle.

The Minority has described the proposals as worrisome. According to them, the bill, which is yet to be laid in Parliament has severe consequences as far as academic freedom and the autonomy of universities are concerned.

â€œWe expect the University dons to also make their voice clear, once they do that wisdom will bear on us to do the right thingâ€¦.If they (majority) want the good of this country, universities to excel then I expect the majority to also oppose it when it is finally laid.â€Â

The Minority spokesperson onÂ Education added that lecturers must strongly oppose the bill adding that there is nothing good in the Public Universities Bill.