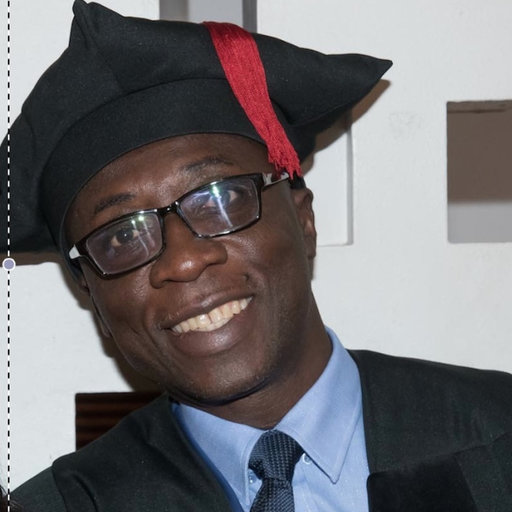 Public Uni Bill:Autonomy of university will be undermined if bill is passed into law-UTAG
Shares

The spokesperson of the University Teachers Association, UTAG Legon Chapter Professor Kwadwo Appiagyei -Atuah says the autonomy of universities will be undermined if the bill is passed into law.

Although the University of Ghana Legon chapter of UTAG says it is not opposed to the entirety of the bill it is unhappy with portions that specifically relates to the governance of the Universities.

In an interview with Joy News, Professor Kojo Appiagyei Etuah said if the government goes ahead to pass the bill the autonomy of the University is going to be undermined

''One major negative element of the law which violates academic freedom is the composition of the University Council, especially where it talks about the rotational position for certain institutions within the University including the University Teachers Association.

''The University teachers which play a major role at the University governance composition is compromised in the favour of the government, it means that the autonomy of the University is going to be sincerely undermined if this law should come into place''.

''Their slots have been taken away and the number has also reduced significantly from about 16 or so depending on which university to just 9. Out of this 9, at the end of the day, the number will favour the government because at least 4 persons are appointed by the government and the chancellor is a government representative as well as the chairperson of the council. It's going to affect university governance which University teachers are supposed to play a major role,he added.

Meanwhile, the Minority in Parliament has urged lecturers of the various public universities to rise against the Public Universities Bill aimed at diffusing their autonomy.

According to the Minority, the Public Universities Bill is an attempt to kill academic freedom at the various public universities.

The minority has described the proposal as worrisome. According to them, the bill, which is yet to be laid before Parliament has severe consequences as far as academic freedom and the autonomy of universities are concerned.

Visit primenewsghana.com for the  Latest news in Ghana