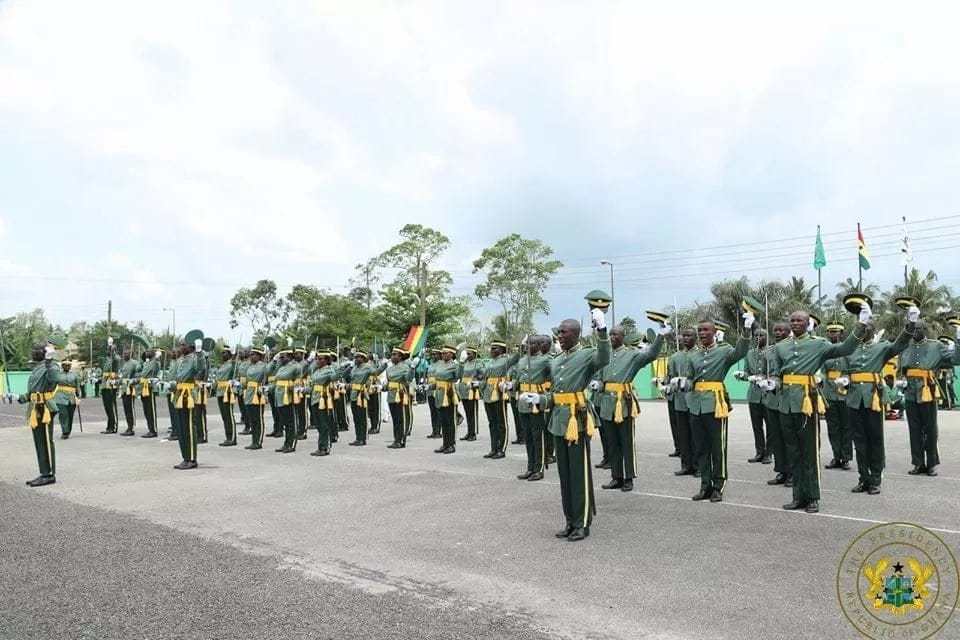 The Ghana Immigration Service has reshuffled some senior officers in the service.

The reshuffle comes at the time the service is putting in the effort to secure the country's borders after the government announced its closure to stem the spread of Covid-19.

The changes, which take immediate effect from June 18, has led to the rotation of six top Immigration Officers and 53 other Senior Officers at the National Headquarters (NHQ), Regional and Sector Commands.

The changes mark the Comptroller-General of Immigration’s second major reshuffle since the year 2018 as it also seeks to strengthen its operations in enforcing laws relating to the immigration and employment of non-Ghanaians in the country.