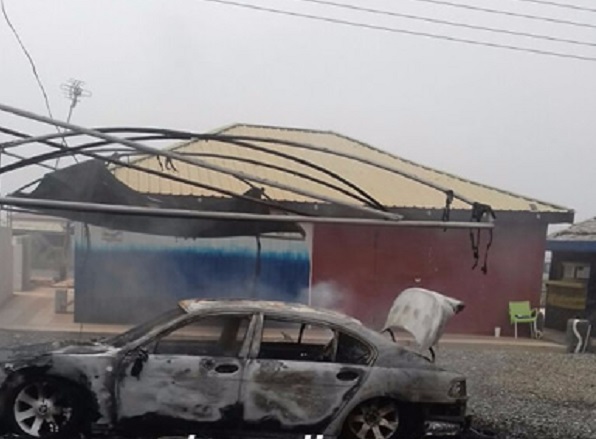 Two people have been killed and six injured in a bloody gun battle over a piece of land at Pram Pram in the Greater Accra Region.

The Tema Regional Police PRO ASP Juliana Obeng said the attacks occurred on Thursday between Miotso and Dawenya all within the Prampram enclave.

ASP Obeng said the factions were fighting over a piece of land.

The clashes are said to have caused damage to properties worth several thousands of cedis.