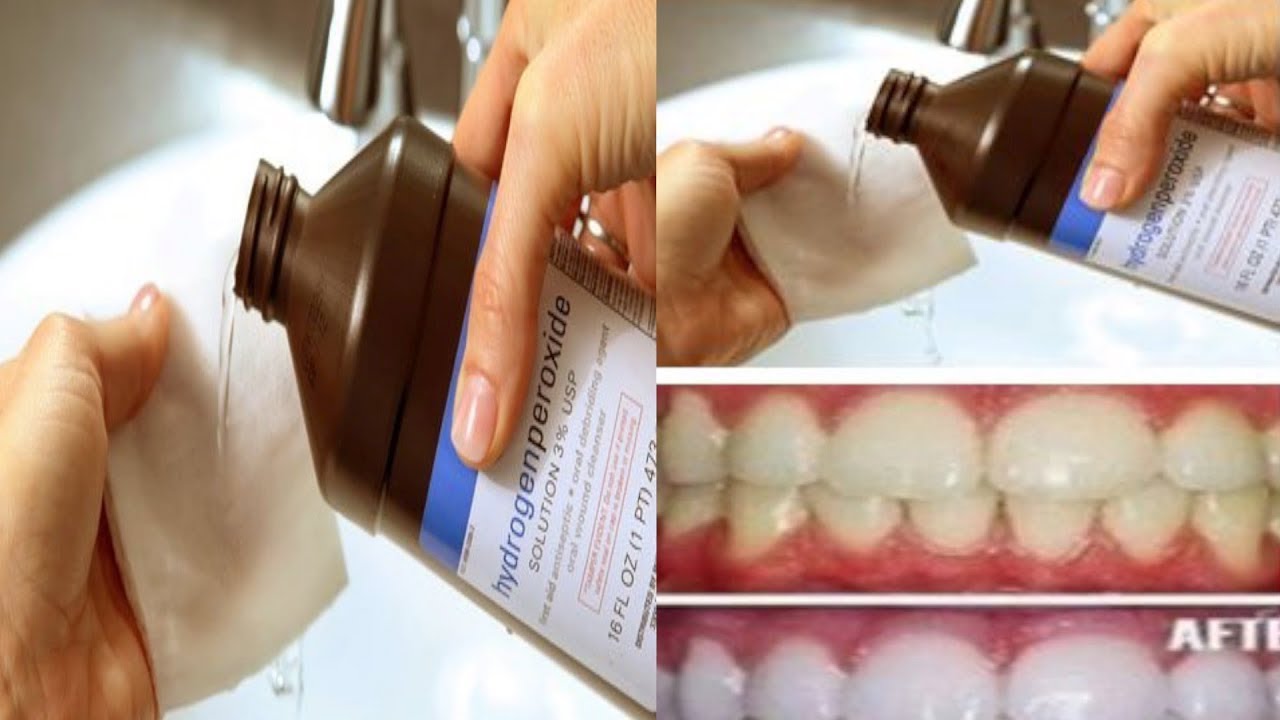 Emeritus Professor of University of Ghana, Rev. Prof Ayittey says we need to use hydrogen peroxide to break the Covid-19 chain.

Speaking on Joy FM's 'NewsFile', Prof Ayittey said they have "started investigations into hydrogen peroxide since March and we now have the evidence."

According to him, when you have observational evidence like this, you don't throw them away".

"The way hydrogen peroxide works is that it breaks down in water and free oxygen molecules which are radical oxygen species and these species would attack the membrane wall of the virus."

He explained that the suggestion is that, if someone has COVID, the person should use hydrogen peroxide and the virus the person will be shedding will be inactivated virus.

"At the greater risk of being infected, I would say they can use it (hydrogen peroxide) twice a day or at least every evening."

But those who are at risk should use it every day.

Meanwhile, the Africa Center for Disease Control (CDC) has confirmed Ghana to be amongst countries on the continent where a new variant of COVID-19 is spreading.
The continental body said the new variant is “more transmissible than previously circulating variants, with high viral shedding.”

It said, although it doesn’t readily have a full appreciation of the extent of spread of the new variants in Africa, it had confirmed that the 501Y.V2 variant which was first discovered in South Africa, is currently spreading in 22 countries across the world including Ghana.

Other countries in Africa that have confirmed infections from the new South Africa variant are Botswana and Zambia.

“Preliminary findings show that three new similar but distinct Severe Acute Respiratory Syndrome Coronavirus 2 (SARS-CoV-2) variants, the 501Y/VUI – 202012/01, 501Y.V2, 501Y.V3, reported in the United Kingdom, South Africa and Brazil, respectively, are significantly more transmissible than previously circulating variants, with high viral shedding observed among cases. There is currently limited data on the extent to which these new variants have spread in Africa, but preliminary data show that the 501Y.V2 variant has been reported in 22 countries globally including South Africa, Ghana, Botswana and Zambia,” the CDC’s statement said.