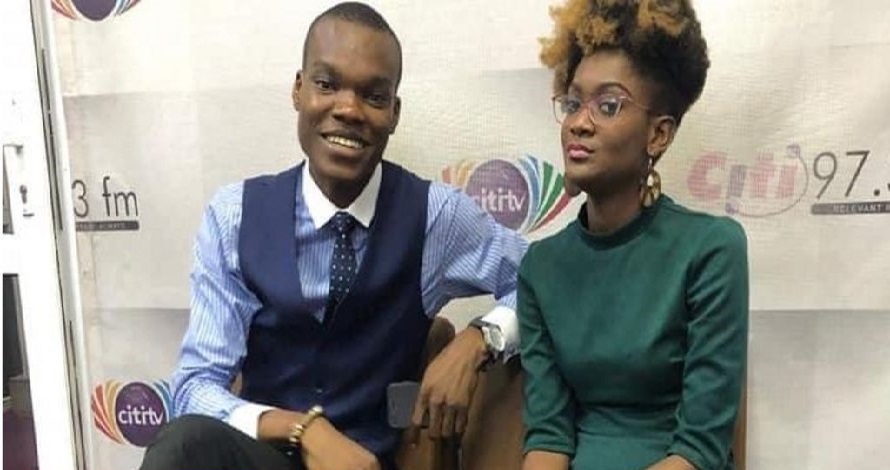 Popular legal practitioner, Samson Anyenini, has referenced the law to submit that the arrest of a Citi News journalist and the attempted arrest of another by the heavily armed National Security operatives on Tuesday was unlawful.

Mr Anyenini said on Wednesday, May 12, 2021, that his understanding of what Caleb Kudah (the journalist who was arrested) was engaged in did not breach the State Security Act.

â€œWhat was the journalist engaged in? That for me is critical for this discussion so that it is not convoluted, overshadowed by wrong assumptions and premises used to cloud it and say a journalist did wrong or did not do wrong.

â€œIf you have reference to the State Security Act, it may be the basis on which the National Security can suggest anything. But what does it say about what the journalist was engaged in? The State Security Act provisions are to the effect of the conduct that is prejudicial to the public, and to that extent that you are obtaining information or recording information which is secret. And that is the most important thing,â€ he told the Super Morning Show on Joy FM, Wednesday.

Management of Citi FM prevented the arrest of Zoe but Caleb was arrested and interrogated for hours before being released.

Many Ghanaians have taken to social media to condemn the security agency for their heavy-handedness, although a section of the public say the journalist breached the law against filming a restricted zone.

Commenting on the incident on Wednesday, Samson Anyenini, himself a journalist, said Calebâ€™s arrest was unlawful because he was not taking a picture or filming of the National Security building or taking a picture of the national security premises in a way that would put the installation on harmâ€™s way.

According to the respected lawyer and host of the current affairs programme, Newsfile, unless the journalist was filming or taking shots of secret official documents or installations or anything that seeks to expose the Ministry, it was unlawful to have treated him the way the operatives of the agency did.

â€œWhat it means is that if you say you are arresting me, you must read to me the offence and the offence must not be a writing on a wall because it [Constitution] says â€˜a written lawâ€™. From the pictures I have seen from Citi FM, the manner in which this was conductedâ€¦the load of security officers and the style suggested that some very serious crime has been committed,â€ he said on the Super Morning Show.

He added: â€œI am interested in knowingâ€¦what offence they [Caleb and Zoe] were told they had committed. Â In which book can this offence be found; and this book must be a law. A law is not one passed by anybody and kept in their pockets or their closets. It must be one that emanates from the Parliament of Ghana.â€

Before his arrest on Tuesday, Caleb Kudah had posted a video on social media about the heavy police presence at the Black Star Square on Sunday, May 9 in their bid to scuttle a planned demonstration as part of the #Fixthecountry campaign.

The video went viral partly because of some of the humourous comments Caleb made about the firm determination of the police to stop the planned demonstration even though the state has failed to adequately protect their welfare.