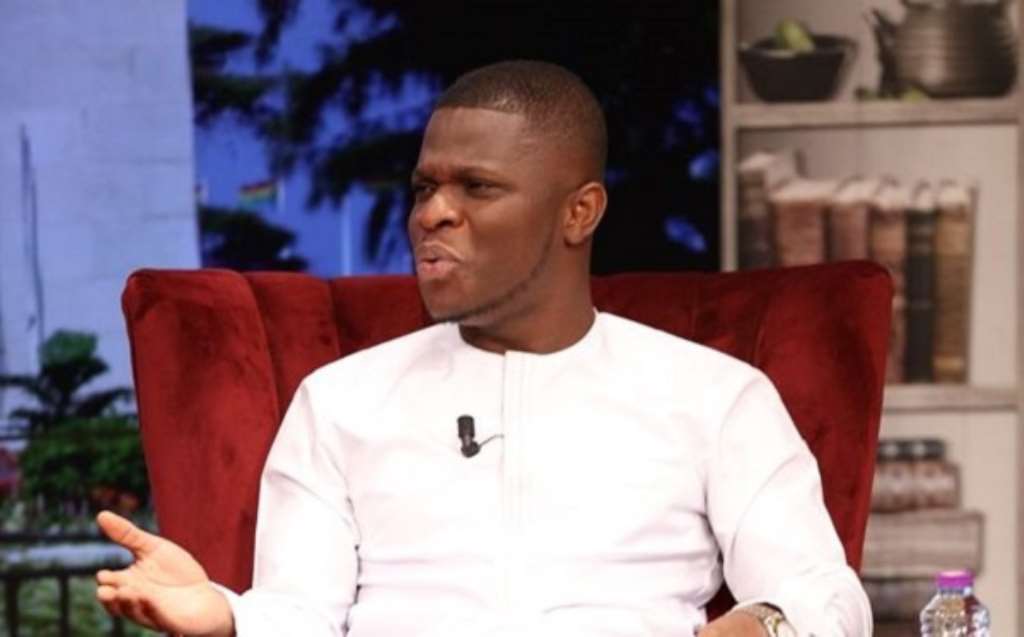 Sammy Gyamfi is Communications Officer of the NDC
Shares

The National Democratic Congress (NDC) has condemned the National Security for storming the premises of Accra-based Citi FM on Tuesday, ostensibly to arrest a journalist.

Heavily armed operatives of the spy agency were at the premises of Citi FM yesterday, May 11, 2021, to arrest Zoe Abu-Baidoo, on grounds that the journalist had been collaborating with Caleb Kudah, another journalist with the station, to secretly film the National Security Ministry.

Commenting briefly via his Twitter handle on Wednesday, May 12, 2021, Communications Officer of the NDC, Sammy Gyamfi, said the posture of the security operatives on Tuesday amounts to heavy-handedness.

â€œThe NDC condemns in no uncertain terms, the arrest of Caleb Kudah and the gestapo invasion of the office of Citi FM by armed National Security operatives. The act is unlawful and preposterous. The oppression of journalists and citizens by the despotic Akufo-Addo govâ€™t must stop,â€ he tweeted.

The 'Gestapo' was the official name of the notorious secret state police of Adolf Hitler-led Nazi Germany.

Meanwhile, Caleb Kudah has since been released after his arrest.

According to report by Citi FM, Caleb was arrested for filming the premises of the National Security Ministry, which is a restricted zone.

He was released after more than an hour of interrogation, according to a report by the media house.

Before Tuesdayâ€™s incident, Caleb Kudah made a video about the heavy police presence at the Black Star Square on Sunday May 9 in their bid to scuttle a planned demonstration as part of the #Fixthecountry campaign.

The video went viral partly because of some of the humourous comments Caleb made about the seeming resolve of the police to stop the planned demonstration.