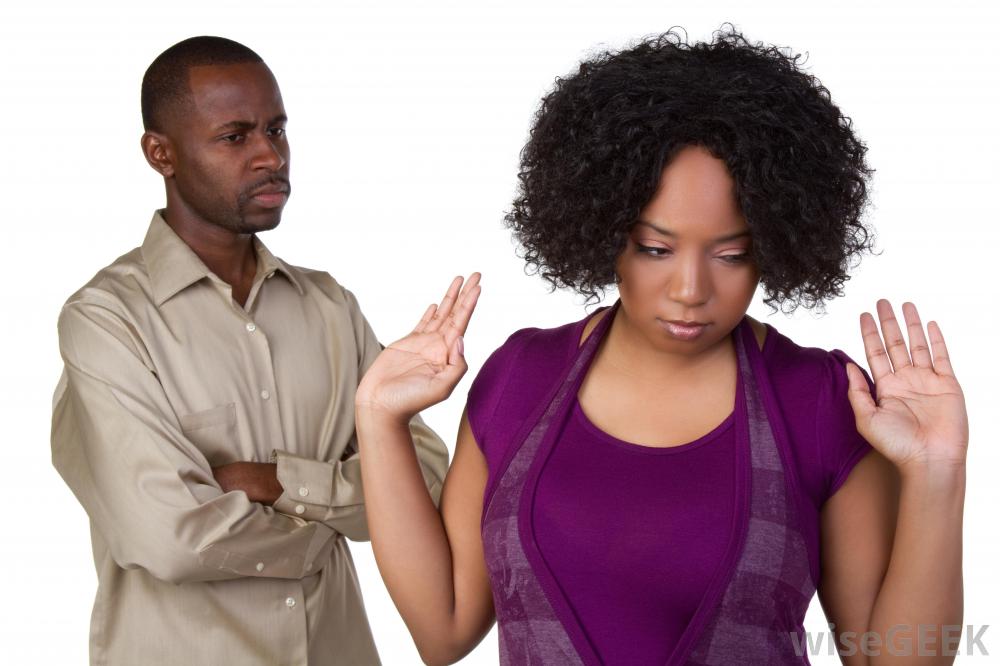 You need to stop it.

When you're in a relationship, it's easy to forget that the little things matter. In fact, there are probably things you're doing right now that absolutely move your love forward. Good job, well done!

However, there are also likely things you're doing (over and over again), mostly subconsciously, that will ruin your partnership every time. And, most likely, you're not even aware you're doing them.

With this relationship advice, you'll be able to stop the self-sabotage and keep the happiness you deserve.

1. Laying down the law because of a past experience

Sometimes when we get badly hurt or we finally got out of that difficult marriage, we make a deal with ourselves that we will never end up with a guy like that ever again.

For example, you dated a guy who cheated on you. Then you decide â€œI will never again end up with a guy who cheats.â€ So you go to the other extreme and date a guy who is really into you. Heâ€™s a good person, but too much in your face. Now you find you have no freedom, feel smothered and it is all too much.

Don't pick a boyfriend in retaliation against a past boyfriend's mistakes. (Nor hold your current partner responsible for proving he's not like your ex.) You have to date from a good space, not a motive from the past.

2. Saying youâ€™re too busy when he asks you for a date

I see this happen all the time when women feel confused about how much interest is OK to show a guy they actually like. They're told not to change their plans for a man (because, hello: "strong, independent woman with a life!").

But honestly, it depends on who you are and what your patterns are. If you're someone who always tells friends and men you're too busy, you need to shift that. Too busy says to the other person, â€œYou're not important to me.â€ If you want love, and the relationship is going well, make the guy you like a priority in your life.

A big mistake (and massive turn-off) is someone who acts like you're in a full-blown relationship after just the first few dates.

Have you ever had this happen to you? You meet a guy online. He asks you out for next Friday. And before you even meet him in person, he's calling, texting and planning your future together. So, catch yourself (and stop yourself) if you're doing this.

You definitely don't need to chase him, but men do need to know their efforts are acknowledged and that you're interested in them. Playing "hard to get" can cost you the relationship.

A quality man will treat you the same way he would treat anyone else close to him â€” as important, valued and appreciated. So, if you like him and he is a good person, let him know it. The right guy will love this.

5. Acting indifferent as soon as admit you like him

Be consistent because lots of women have bold confidence until they sincerely like that guy. Is this you? Then, as soon as you discover you like him, all your insecurities show up and, to self-protect, you start acting like you donâ€™t care.

Don't let feigned indifference get in the way of your biggest dream. Be consistent in your love, your behavior, and your words.

6. Looking for "issues" in your relationship (where they don't exist)

Have you ever started a fight because you didnâ€™t want him to think you were more into him than he was into you? Or, you're worried he'll cheat on you, so you check his phone and keep bringing up the subject?

Catch yourself when you notice you're creating problems with your wonderful guy (who has shown you no evidence that there is a problem in your relationship). Is this in your head? Try not to create the very thing you fear by looking for problems that donâ€™t actually exist.

7. Constantly testing his love for you

If you need to test him or make him jump through hoops, you're either in the wrong relationship or your "stuff" is showing up and getting in the way. Quality guys are not attracted to being tested.

When you test his love, his loyalty, and how well he "gets" you, this is all a lack of communication on your part of what you want, need, and desire. Testing comes from insecurity and lack of self-love. Instead, simply speak up and tell him clearly what you want.

Self-sabotage is common in happy relationships and can show up in many subtle ways. No matter how beautiful a person you are (inside and out) nor how close you are to finding true love, if you behave in ways that sabotage connection, it will cost you dearly.