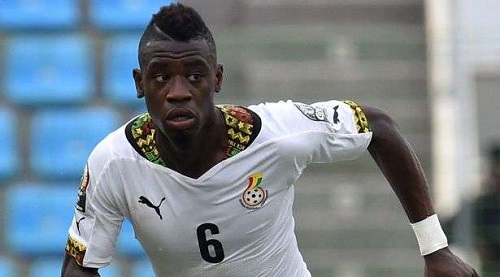 Acquah played one game at the group phase of the tournament but his swashbuckling display in the 2-0 against Guinea-Bissau has convinced the coach to hand him a start alongside Mubarak Wakaso.

Also, Kasim Nuhu makes a return after suspension to partner John Boye to marshall the defence as Richard Ofori maintains his place as Ghana's safest pair of hands.

With the introduction of Acquah in the lineup, Thomas Partey will join Samuel Owusu and Andre Ayew as the attacking midfield trio whilst Jordan Ayew leads the attack. 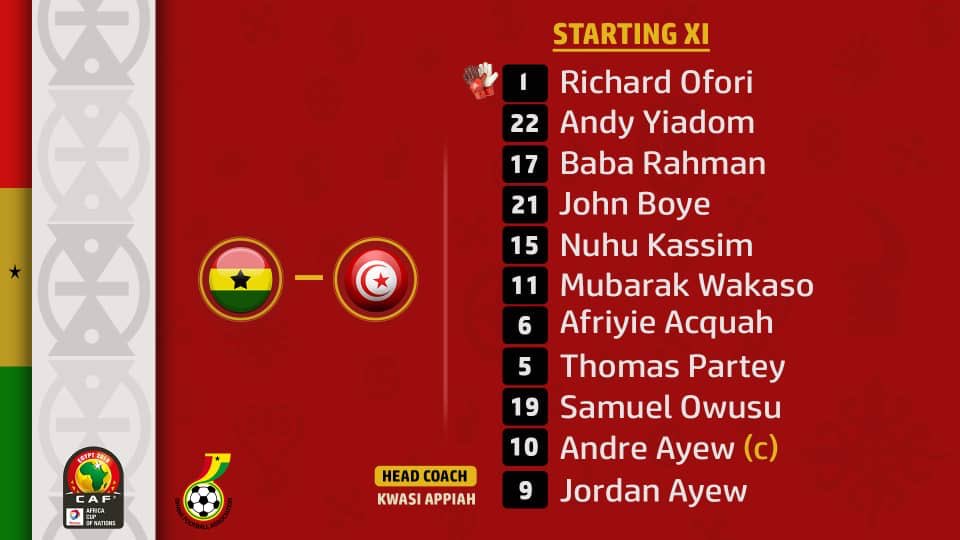