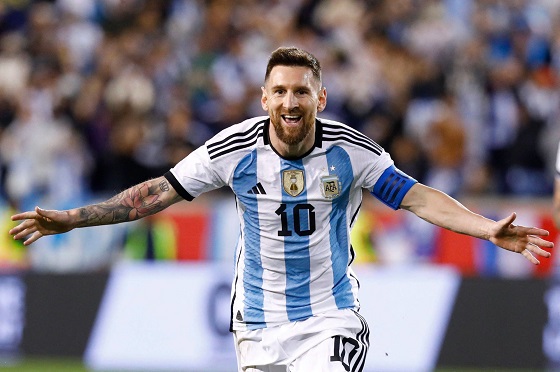 Argentina coach Lionel Scaloni has named his 26 players who will represent the Albiceleste at the Qatar 2022 World Cup 2022.

Scaloni had to make up for the absence of Giovani Lo Celso in recent days after the Villarreal midfielder underwent an operation for a muscle injury and his place was taken by Exequiel Palacios.

Villarreal defender Juan Foyth was another surprise in the squad, along with Paulo Dybala, who suffered an injury in early October and missed several games for Roma. 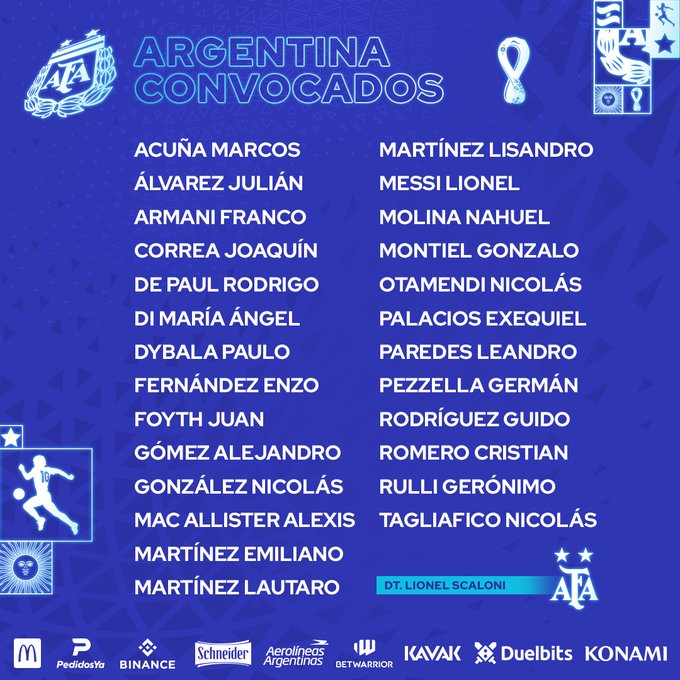