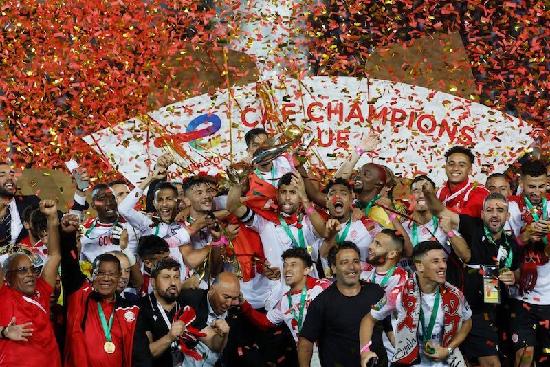 The CAF Champions League will return to the two-legged format for the final from next year, African football’s governing body has confirmed.

CAF opted to play the final in a single tie, changing the two-legged format which had been in place for over four decades, in order to emulate the success of the UEFA Champions League.

However, difficulty in finding countries to host the match has resulted in those plans hitting a snag, as the last two finals have been played at the same venue.

The 2020 final was originally supposed to be hosted by Cameroon but they pulled out due to the coronavirus pandemic.

The match was eventually played in Egypt, a convenient venue for the two finalists, Zamalek and Al Ahly.

The 2021 and 2022 finals were both played at the Stade Mohammed V, with the latter facing a lot of opposition from finalists, Al Ahly who protested the fact that the match was being played in the home country of one of the teams Wydac AC.

CAF has now reversed the decision, stating that future CAF Champions League finals will be played over two legs.