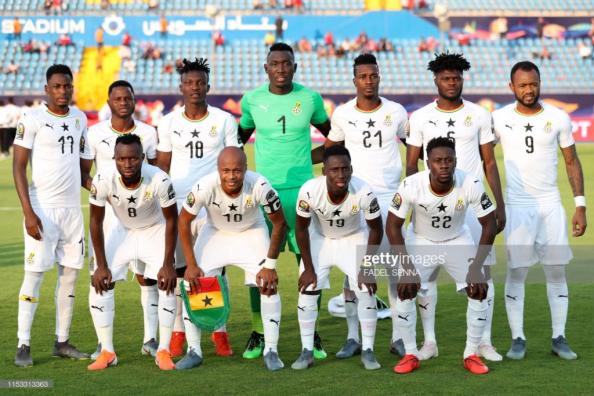 Ghana is the second African country with the highest number of players in foreign leagues and 15th in the world for the year 2019.

This is according to the latest edition of the CIES Football Observatory Weekly Post.

A total of 311 players were exported to clubs abroad with 67.8% active in top division leagues.

Nigeria tops the list in Africa after transferring 399 players abroad with 73.2% of them playing in the top division.

In third place is Senegal who have 230 players abroad with a percentage of 59.6% in the top flight.

Despite having 71.6 % of players in top division, CÃ´te d'Ivoire sold 204 players to foreign clubs.

In total, 186 national associations had at least one player expatriated in the 141 leagues from 93 countries included in the sample.