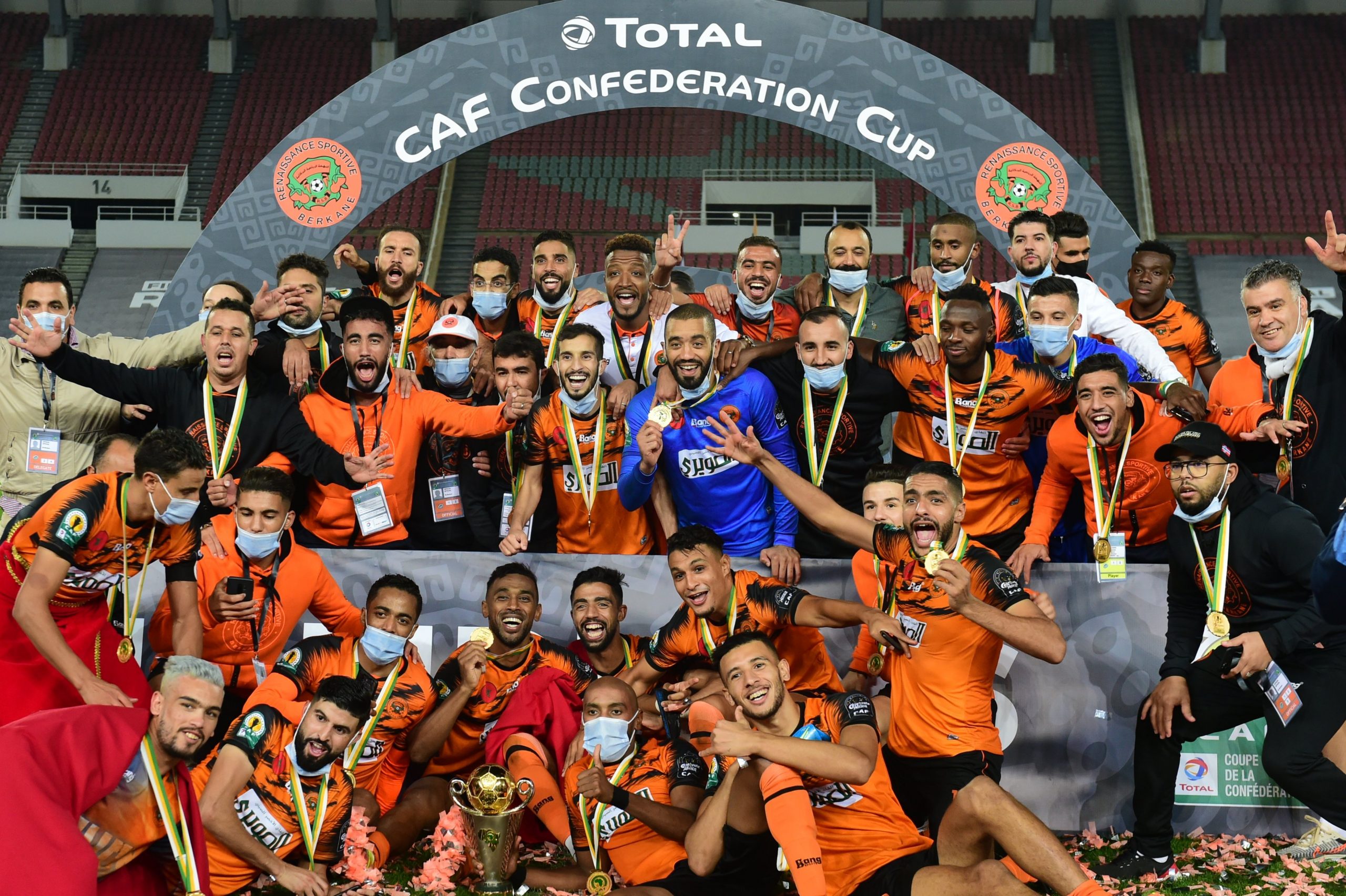 The duo played a pivotal role in ensuring the South African giants reached their first continental finals since 2013, however, their dreams of helping the Buccaneers end their 27-year continental title drought failed to materialize

In a keenly-contested final staged at the Godswill Akpabio International Stadium in Uyo, Nigeria, Berkane beat Pirates 5-4 on penalties to win the Cup.

The game was forced into penalties after a 1-1 draw in regulation plus extra time, and it was the Moroccans who had the penalty luck over their South African counterparts.

Pirates forward Thembinkosi Lorch suffered the extremes of two emotions, scoring a 117th minute equalizer, and then stepping up to see his penalty saved in the shootout.

He was the only one who missed on Pirates’ side while Berkane converted all their five kicks through Hamza El Moussaoui, Youssef Zghoudi, Ismail Mokadem, Issoufou Dayo and Brahim El Bahraoui who scored the winner.

Happy Jele scored the first for Pirates before Lorch, who was also named man of the match, missed the second. Tshegofatso Mabasa, Thabang Monare and goalkeeper Richard Ofori scored the subsequent three, but Berkane didn’t miss any and took the honors.