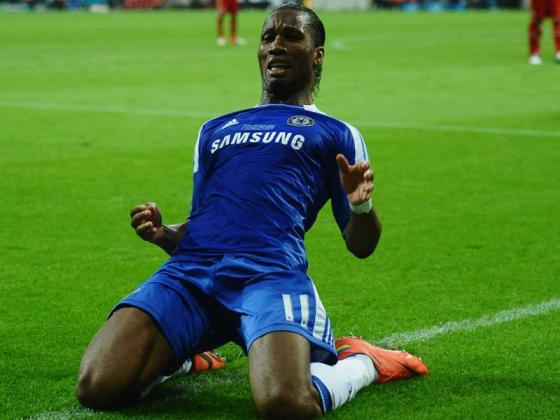 A consequence of a lack of success at international level is that, when the legacy of Africa’s football is discussed, it often is necessary to reference players as opposed to national sides.

So while, at the World Cup, Algeria’s embarrassment of European champions Germany, Morocco’s advancement beyond the Group Stage, Cameroon’s run to the last eight, Nigeria’s refulgent attacking in 1994, the solidarity and speed of Senegal and Ghana’s counter-attacking game have, at various times and to various degrees, teased the continent’s latent promise, its greater impact on the global game at the highest level is in the players it has produced and exported (especially to Europe).

Their successes are lived vicariously by their people.

In measuring the African influence at the very top – and no, the Olympic Games does not count in this regard – of the world game, Chelsea’s upstaging of Bayern Munich on their own patch in the final of the 2012 Uefa Champions League with Didier Drogba, Salomon Kalou and John Obi Mikel in the starting line-up and Michael Essien on the bench, ranks extremely high.

More than the simple spread of African nationalities within that group, it was the against-the-odds nature of the achievement itself, powered as it was by unity of purpose, passion and will, that completely typified the spirit of Africa.

There was also the fact that, in every knockout round, there were decisive African contributions. 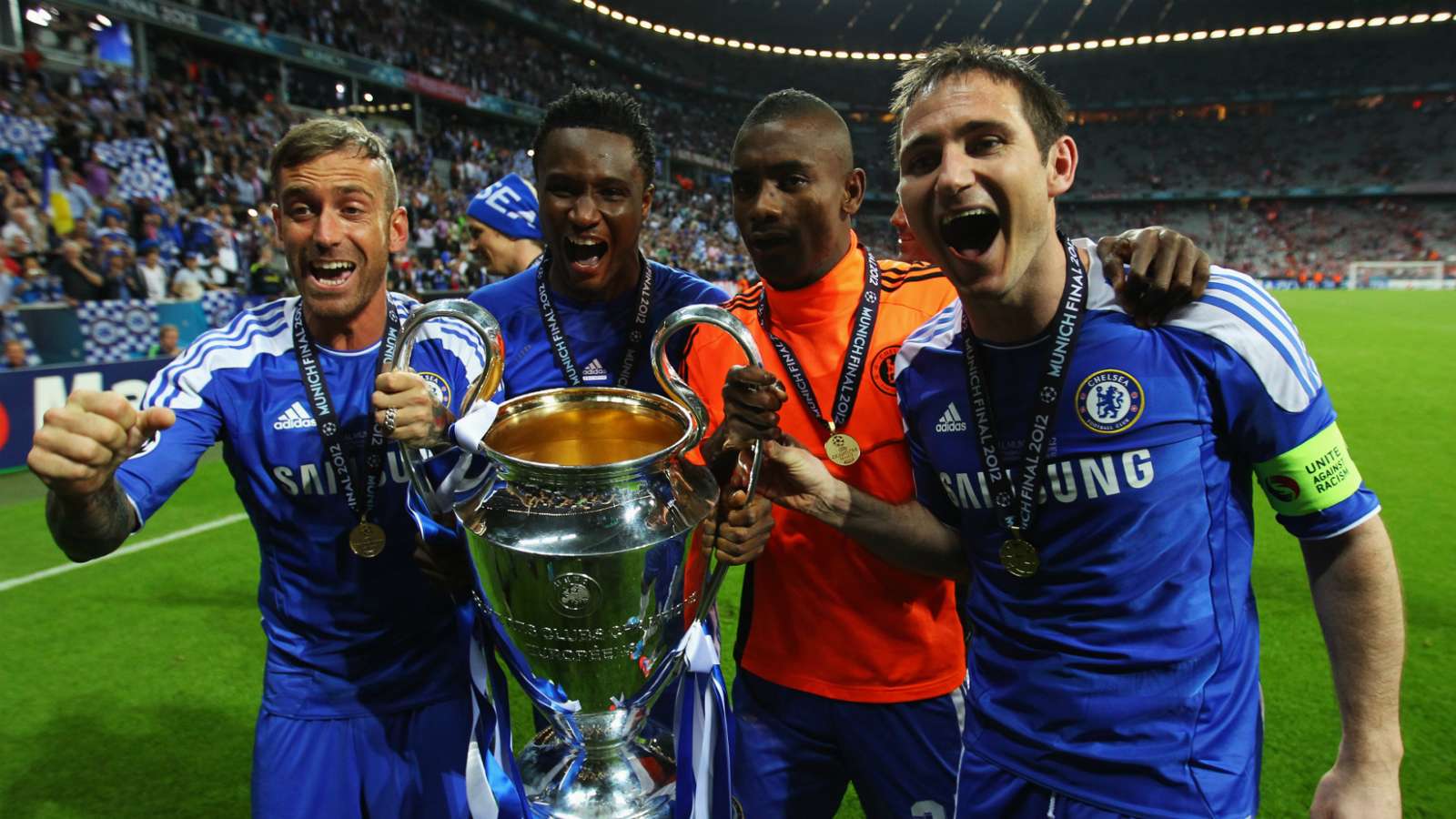 Against Napoli in the Round of 16, it was the powerful centre-forward who headed Chelsea back into the tie, leading the charge as the Blues overcame a 3-1 first leg deficit to advance 5-4 on aggregate following an all-time classic at Stamford Bridge.

The quarter-final against Benfica was a lot nervier than the eventual 3-1 aggregate scoreline might suggest, but Kalou’s close range finish from a Fernando Torres cross in the first leg proved crucial.

Then came the semi-final against Barcelona, where Chelsea took a one-goal advantage, acquired via the boot of Drogba following a lightning counter attack, into a dramatic second leg at Camp Nou.

At the base of it all was Nigeria international Mikel, a sentinel patrolling the zone in front of the defence, fulfilling a crucial role for a team that spent an uncomfortable proportion of the time playing on the back foot and absorbing pressure from the opposition. 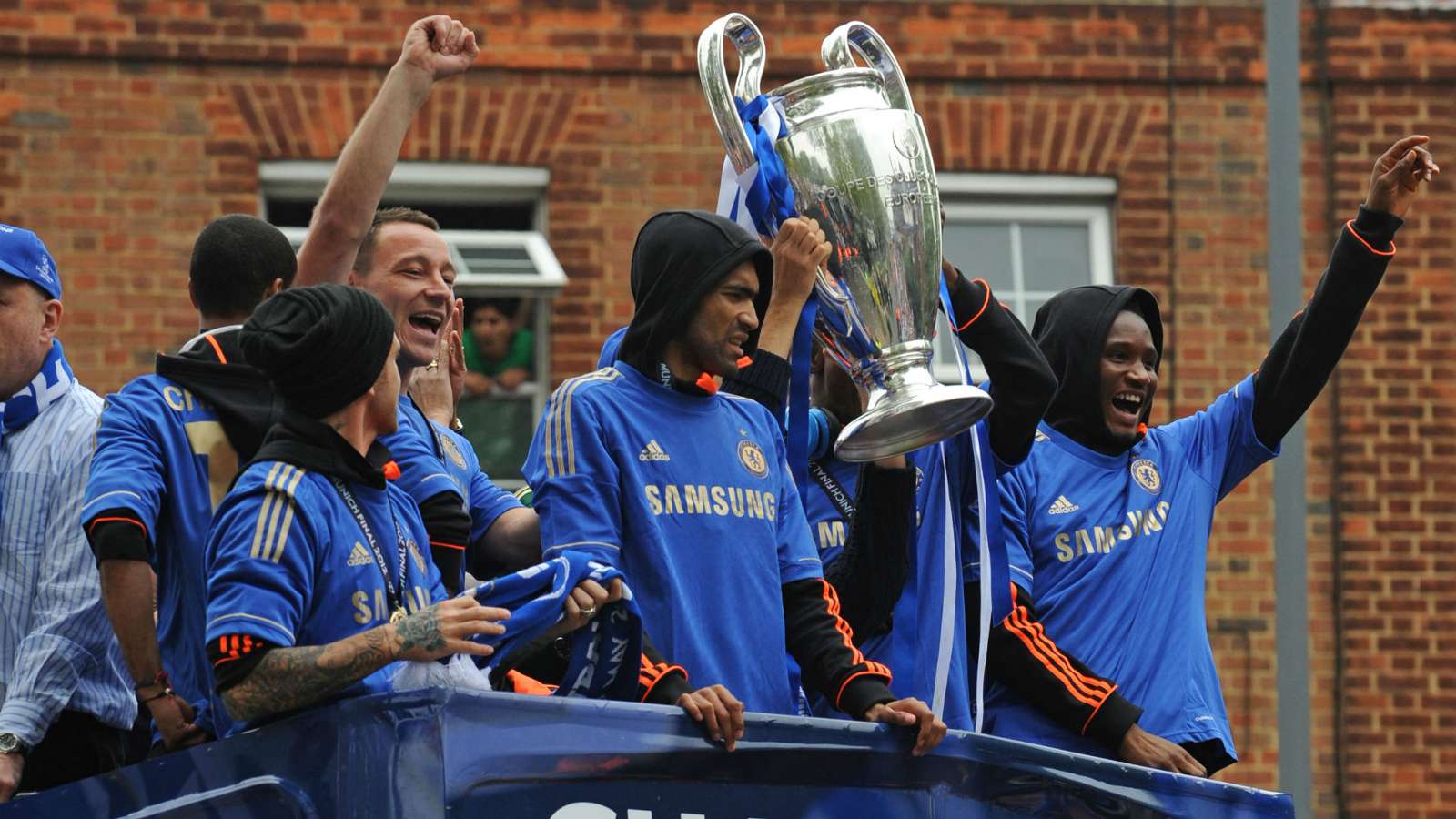 That run saw him at his very best, allying the physicality to carry out disruptive functions with his usual unflappability in possession.

Come the Final, he posted perhaps his strongest showing in that run, picking up the slack in the middle against the Bayern horde that often seemed minded to completely overwhelm their visitors.

For his part, Kalou, while not at his most prominent going forward as Chelsea weathered the storm, drew the first proper save from Manuel Neuer.

There is a reason, however, that the narrative of that final has come to be about one man.

Drogba’s towering header with two minutes of normal time to play made him only the third African to score in a Champions League final – Basile Boli and Samuel Eto’o being the others – took his tally in Europe that season to six, and added to the almost fated nature of, not just the performance, but the entire run. That it would fall to him to convert the winning penalty seems, in hindsight, almost inevitable.

The dominant theme – destiny – is one which resonates deeply within African society, where a devotion to the spiritual remains a part of everyday life.

Marseille’s win in 1993 featured Abedi Pele and Boli, but the latter played for France; there is also the murkiness that their Ligue 1 match-fixing conviction introduces into the consideration, undoubtedly tainting the legacy of that accomplishment. 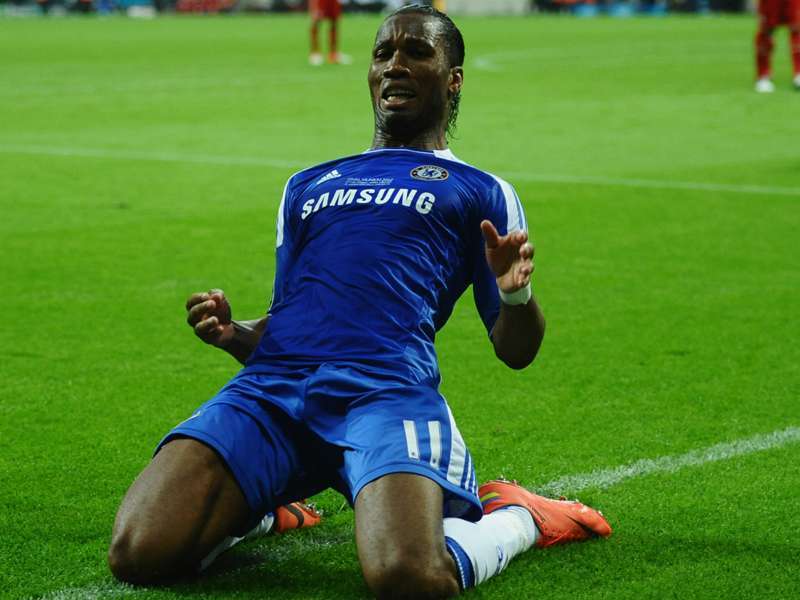 Ajax triumphed in 1995 with Nwankwo Kanu and Finidi George, cultured and graceful, playing key roles during a campaign that witnessed memorable victories over Bayern Munich and AC Milan, but Louis Van Gaal’s complete devotion to the system required a stripping away of individual agency, and lent that side a somewhat mechanical, impersonal air.

However, in a story of the underdog rising above doubt to assert itself against a more powerful opponent with a display of obduracy, serendipity, belief and destiny, Africa can readily glimpse itself.