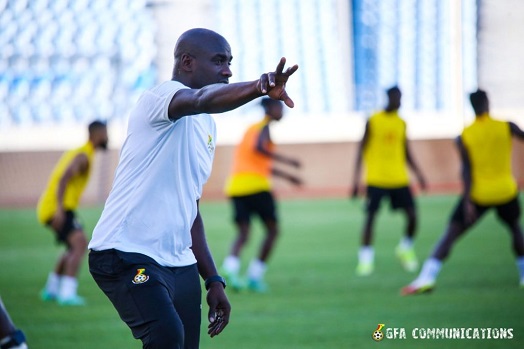 Ghana's Black Stars is one of the five African countries who will be seeking to make a mark at this year's World Cup in Qatar.

Black Stars have made a return to the World Cup after missing out on the 2018 edition.

Due to this, the Ghana Football Association have assembled a 21-man technical team to help the team reach at least the semi-final stage of the competition.

The 22nd of the World will be staged in Qatar from November 20 to December 18.

The group phase will be played from November 20 to December 2. The knockout phase will begin with the Round of 16 from December 3-6.

The quarter-finals will be played on December 9 and 10, with the semi-finals on December 13 and 14. The play-off for the third place will unfold on December 17 one day before the final. 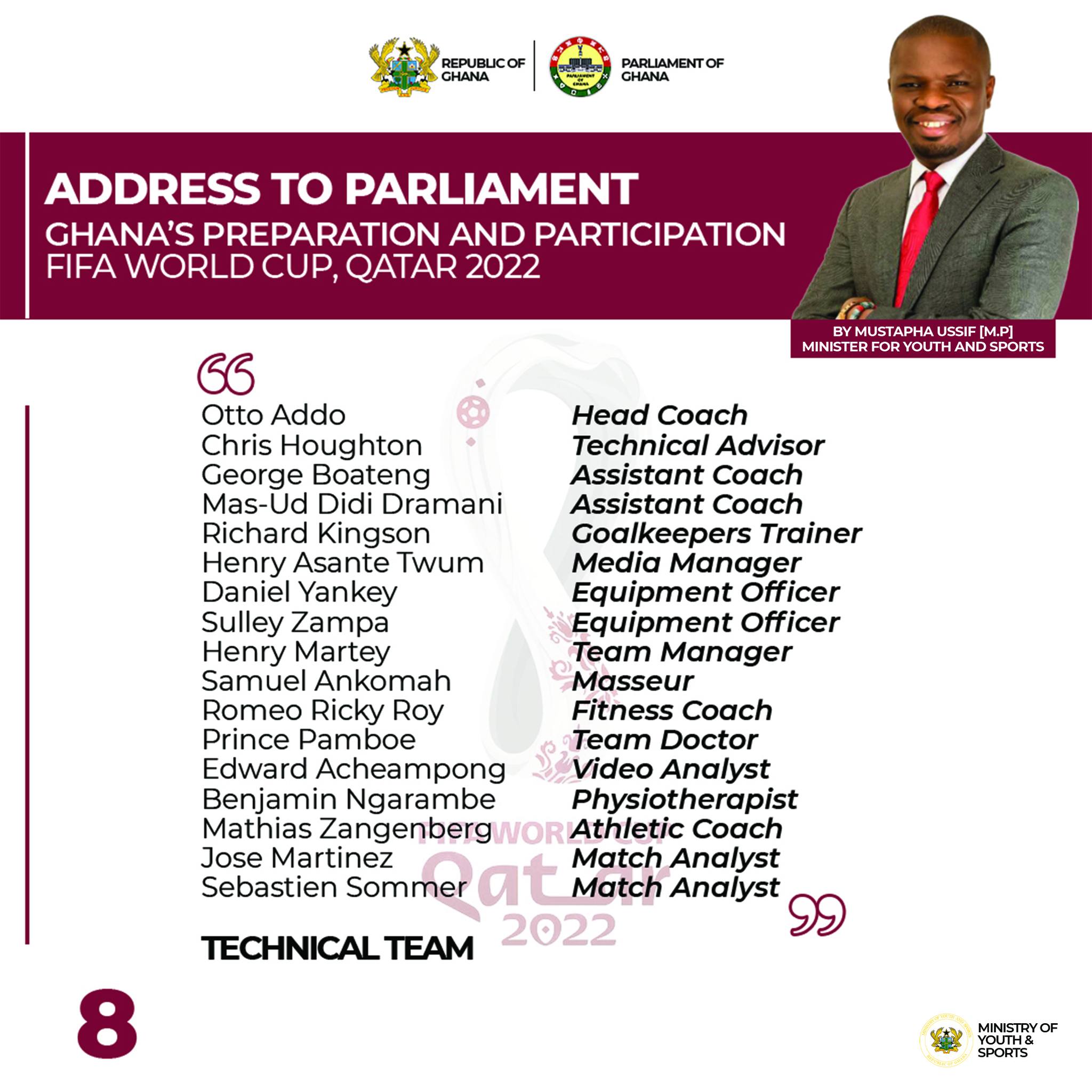 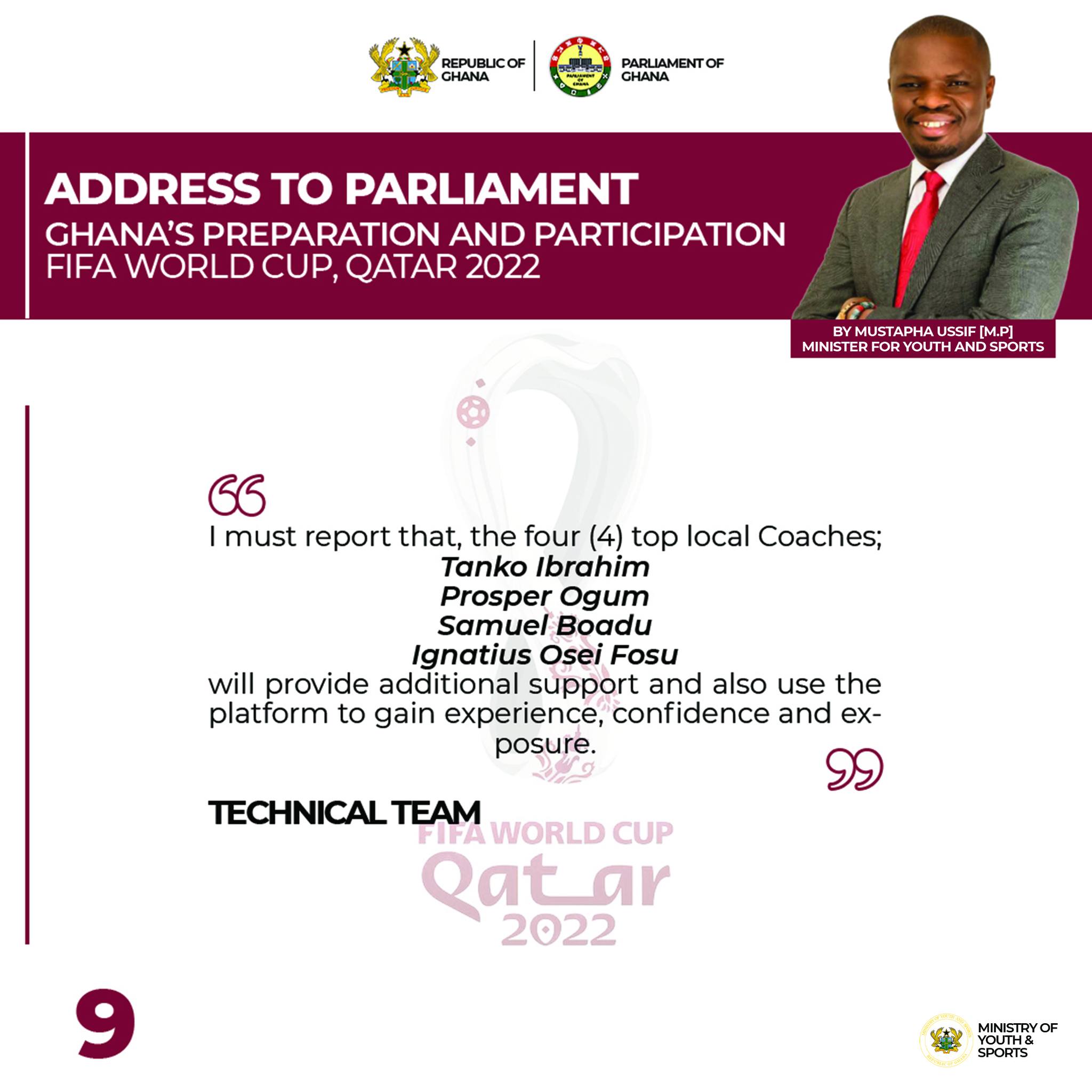