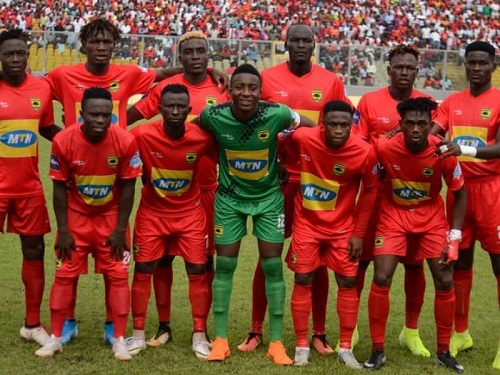 Asante Kotoko have quashed reports that they will be slashing their squad size to 22 players ahead of the new season.

The Porcupines currently have over 30 players at their disposal and according to reports will trim the squad down ahead of the upcoming season.

But it would be recalled that a ban have been placed on their recruitment activities. So if they offload players there will be no way that they can make new additions. 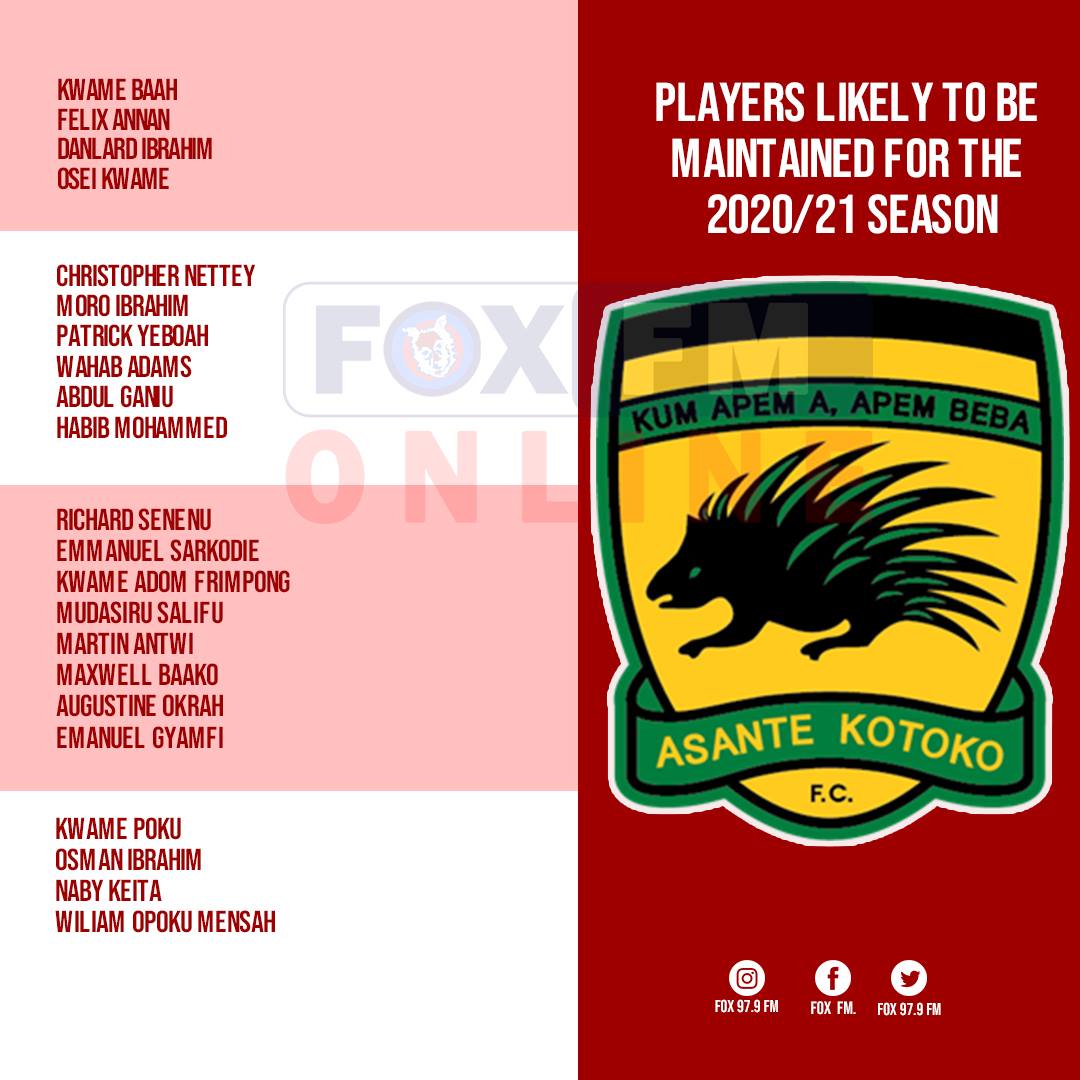 However, a list of 22 players names circulated yesterday that the coach Maxwell Koanadu after a meeting with the clubs acting CEO of the club plans to maintain them for next season.

Reacting to the media reports, Joseph Yaw Adu said the purported names circulated around is not true. He, however, cautioned the media to be circumspect in their reportage.

Asante Kotoko have been given the nod to represent the country in the 2019/2020 CAF Champions League and it remains to be seen if the life patron of the club Otumfuo Osei Tutu II will rescind his decision for the club to bolster the squad to mount a strong challenge in Africa.