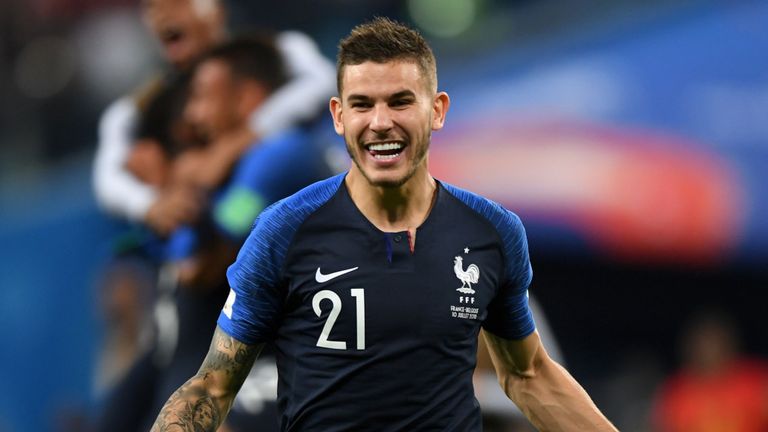 Lucas Hernandez has splashed out £66,000 on a custom-made white gold and diamond necklace in honour of winning the World Cup.

The French star has followed Paul Pogba's lead in having some designer jewellery designed to recognise the 2018 triumph out in Russia. 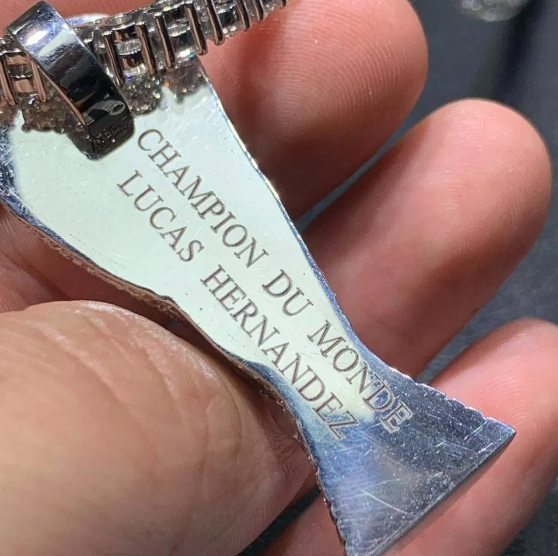 The Manchester United star bought all 23 members of the triumphant squad a diamond-encrusted ring to forever remember their success.

Pogba reportedly refused to allow team-mate Antoine Griezmann or the French Football Federation to chip in with his generous gesture. 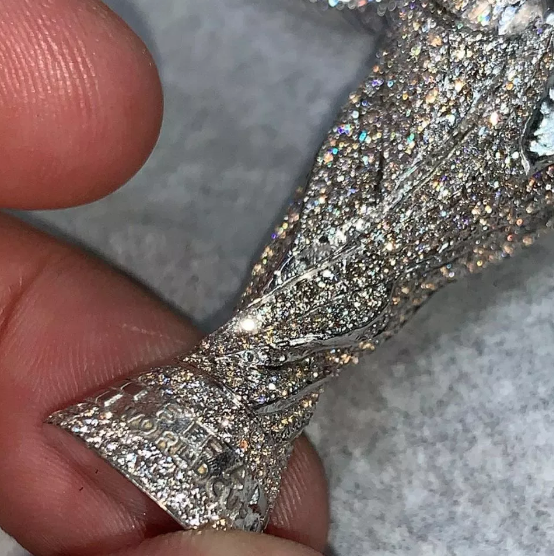 While many would be happy with a winners medal and a grab of the trophy, the ever-eccentric Pogba was insistent on a ring.

And while Hernandez has not followed suit in buying all his team-mates the designer necklace, it's still a fair sum to splash out.

The design features two chains, with a replica of the World Cup trophy hanging off one of them.

On the back of the World Cup is the engraving "Champion Du Monde" and the players name.

France defeated the Croatia 4-2 in the final out in Russia, with Hernandez playing the full game at left-back.