REVEALED: Players Real Madrid have signed from Chelsea since 2000 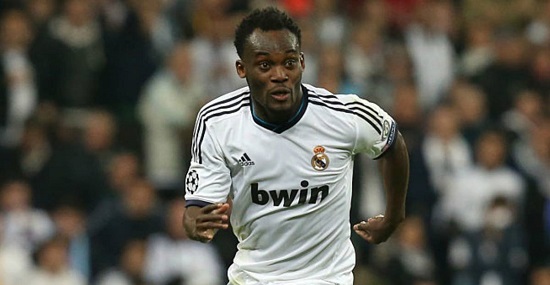 Revealed! Players Madrid have signed from Chelsea since 2000

Eden Hazard has confirmed he is set to join Real Madrid on a five-year deal.

Here PrimeNewsGhana looks at players to have switched camp to Santiago Bernabeu from Stamford Bridge since the 2000s. 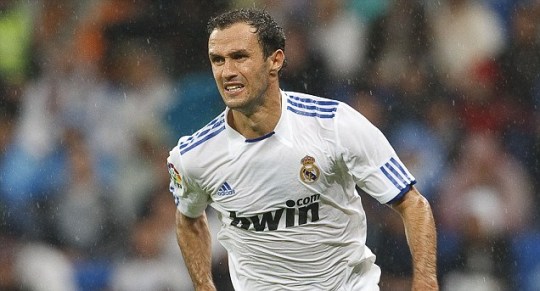 “If there was a possibility to sign with Real Madrid, I would go there right now swimming or running,” said Carvalho, after reports emerged that Mourinho was interested in taking him to Real.

Sure enough, two weeks later, the central defender was reunited with his former Chelsea boss, playing 48 times in his first season before dropping down the pecking order, playing just 29 times in two further seasons before joining Monaco and ending up in China. 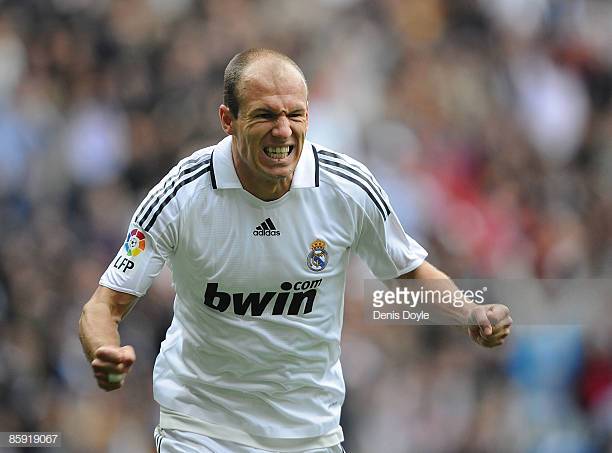 “I didn’t want to go, but the club wanted to sell me,” Robben said after his two-year spell at Real came to an end as the club looked to bring in Kaka and Cristiano Ronaldo.

The general consensus is that the club should not have let the former Chelsea winger go in his prime, now entering his 10th season with Bayern Munich, scoring 138 goals in 291 appearances for the German club. 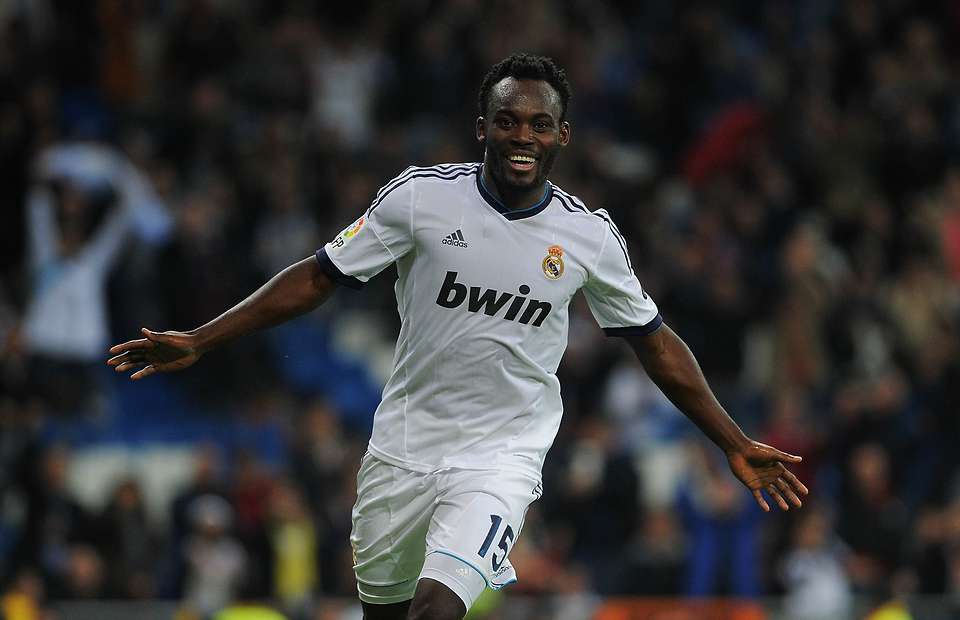 Another loanee, former boss and close ally Jose Mourinho gave Essien’s career a lifeline by taking him to Real Madrid in 2012.

The pair referred to each other as father and son in their joint press conference to announce the move, and Essien played 35 times in a season that saw Real just miss out on any major silverware.

Spells at AC Milan and Panathanaikos followed before the former Chelsea man last turned out for Indonesian club Persib Bandung.

Real Madrid fans weren’t particularly happy about the idea of replacing Keylor Navas, and Courtois didn’t exactly convince them it was the right move during his first season in Spain.

“There are times when I feel that I am not appreciated enough,” Courtois said in February 2019.

He’ll have to improve in his second season to change that.